“I’m so excited, it was such a good match. Australia shot so well but we managed to guts it out at the end. Adam shot so well, it was real cool,” said Hodgson to samoa2019.ws.

“Hard work and teamwork, it all adds up. All the hours spent shooting alone or training with a teammate and putting in the hard slog definitely pays off.”

The Pacific Games are a multisport event for countries from around the South Pacific Ocean.

New Zealand and Australia do not compete in the Games themselves but attended to participate in the Olympic qualification tournament organised alongside the main event. Two quota places for Tokyo 2020 were available – one for men and one for women.

Ingley and Darcy seeded top for Australia with a combined 1258 points for the ranking round and beat Tonga to make the final. Hodgson and Kaluzny ranked second with 1136, then defeated Vanatu and Samoa in eliminations matches.

The pair from New Zealand was ahead in the final, leading 4-2 with one set left to shoot, but the Australian archers levelled the match and forced a tiebreak.

Hodgson and Kaluzny scored 18 points, Ingley and Darcy 16 points. The match and the Olympic places went to New Zealand.

“The atmosphere was awesome, the team was so supportive and having them behind me made such a difference when I stepped onto the line,” said Olivia. “I just love the sport. I love the focus that you need to have and the final details that make such a difference.”

The 25-year-old returned to archery four years ago after a seven-year break.

New Zealand has not had an archer at the Olympics since 2004 when Ken Uprichard made his second consecutive appearance at the Games.

There remains one men’s and one women’s place reserved for athletes from Oceania. These will be awarded at the next continental championships, which are due to be held in Fiji in early 2020.

The archery competition at the 2019 Pacific Games take place on 8-12 July in Apia, Samoa. 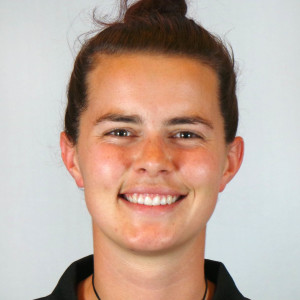 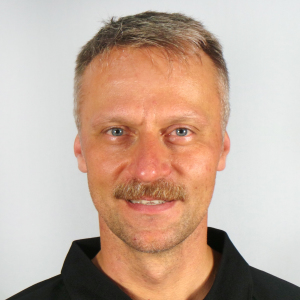