Erik collected his third world field champion title in a row and fifth in total by beating Spain’s David Garcia Fernandez by eight points, 51-43, in a rematch from Dublin 2016, the previous edition of the tournament.

“I knew it was going to be a very tough and close game,” said Erik. “I had a little struggle with my first [arrow]. My knocking point was going high, so the arrow was falling down. That’s why I shot the miss.”

After a non-scoring arrow on the first target and starting the second four points behind, Erik forced a tie and then shot 14 out of a possible 18 points to David’s six on the last target.

It took the match and that fifth crown.

“I don’t know what I do that is so special. I’m just a normal guy who shoots and loves archery, barebow archery and field archery. I’ve been shooting for 29 years so the next one will be my 30. It’s also nice to win at the same time as Lina,” he added.

Erik Jonsson’s fiancé and first seed over the 48-target qualification, Lina Bjorklund secure the women’s gold in a single-arrow shoot-off against Fawn Girard from the USA.

“I was more nervous this time [than at any other time winning the title]. I wanted this so, so much, therefore I felt the pressure. People were coming, tapping my shoulder and saying ‘you can do this, you will do this’,” said Lina.

The Swedish archer opened with a three-point lead over her opponent Girard, which she maintained across the four-target finals course, and then surrendered on the last target after shooting a miss.

Girard, shooting first in the tiebreak, landed a two; Lina, a five to take the win.

“My first thought [after shooting that last arrow] was that I had to maintain my technique and not starting to wonder if I should do anything different because it was uphill, or because it was a shoot-off and it had to be in the middle,” she explained. 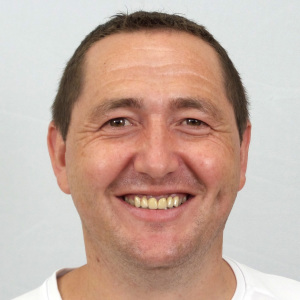 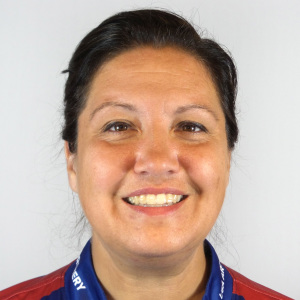 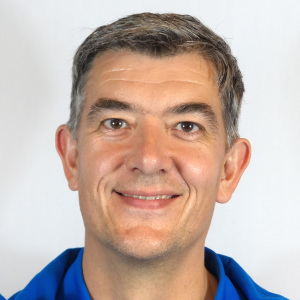