Germany’s sixth-ranked men’s team beat the top-seeded USA, 49-47, in the gold medal match at the 2018 World Archery Field Championships in Cortina, Italy, squeezing out a couple more points on the tough last target.

“It was a special event for me, for us, because Cortina has its history and it is not that often that you beat the Americans,” said barebow archer Michael Meyer.

“They are big in archery and normally they beat us all. We enjoyed it.”

The team competition in field archery is unusual because it mixes different bowstyles. A team at the World Archery Field Championships includes one compound, one recurve and one barebow archer.

Returning individual world field champions Steve Anderson and Brady Ellison, with John Demmer III, were one point up arriving at the final target.

That target was a tough one: a 60-metre 80-centimetre face set at around a 30-degree angle uphill. The average points score across all teams to shoot it was less than two out of the maximum six.

Germany’s Meyer, Florian Kahllund and Jens Asbach shot a four, a three and then a two.

Needing just seven points to win, Anderson stepped up for the USA and shot a left four; Ellison followed with two, just off the three-line. Demmer needed to match his German counterpart’s two to force a shoot-off, and hit a three to win.

“The arrow was there. There was plenty of time. I made a good shot but a bad decision on where to shoot. It’s all,” said Demmer.

“It was a lot of fun that course,” added Anderson. “We all would like to go through it again, I know that much. We shot what we shot and we always can shoot a field again.”

It is the first time Germany has won the men’s team event at the World Archery Field Championships; the USA had taken gold in the competition at the previous three editions.

“You go to the peg, judge the angle, make your cuts, aim in the middle and hope you get the middle,” said Asbach.

“You have to help each other and figure out what’s going on in the course, and the best team is the one that is working together.”

Germany also won the women’s team gold over Italy after a successful appeal removed one of the targets from the results. 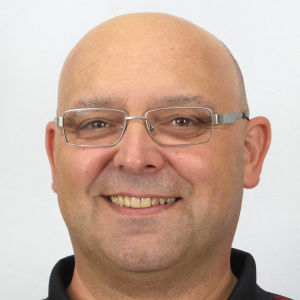 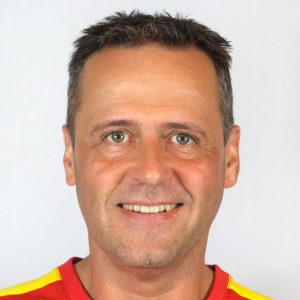 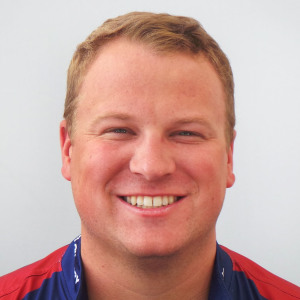 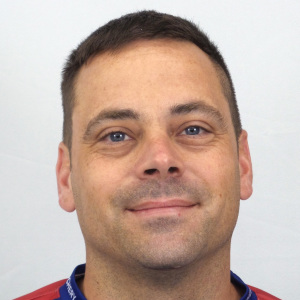