Rihab Elwalid didn’t shy away from the moment on Tuesday on her historic debut at the Tokyo 2020 Olympic Games.

The 23-year-old shot a personal-best score of 609 for qualifying at Yumenoshima Park, then took the opening set off London 2012 silver medallist Aida Roman in her first-round match in the women's individual event as she became the first archer from Tunisia to compete at an Olympics.

It was the culmination of a long and rewarding journey for Elwalid, who along with countryman Mohamed Hammed, had to wait almost two years after securing their spots for Tokyo at the African Games in 2019.

Even though Elwalid eventually lost to Roman, her appearance on the world’s stage confirmed Tunisia’s growth as an archery nation. After all, it’s been just 13 years since the Tunisian archery federation was founded in 2008.

“I am very happy to sit near a champion like Aida Roman,” said Elwalid, who was competing outside of Africa for the first time. “I know I have to work hard, and another time I will be a champion.”

Like Elwalid, Hammed also drew a tough opponent for his first match on Thursday: London 2012 gold medallist Oh Jin Hyek of Korea. And like Elwalid, he rose to the occasion by opening the contest with a 10 – almost dead-centre – with his first arrow in Olympic head-to-head competition.

Shooting a personal-best score of 631 to seed 62nd demonstrated that Hammed, too, was ready for the moment, despite it also being his first time competing outside of Africa.

The experience has given both archers a taste of what it’s like to compete against the best of archery’s global community.

“When I arrived here [in Tokyo], I didn’t know anyone. Everybody to me was new,” Hammed said.

“Now, having met everybody, we’re going to take this as an experience going forward. We’re going to keep working, working toward our goals, and hopefully, we’ll be able to go to Paris 2024 [so everyone] remembers the name ‘Tunisia’ in archery.”

Tunisia wasn’t the only African nation making its Olympic archery debut in Tokyo.

Marlyse Hourtou made Chad’s first appearance at the Games in Japan, winning a surprising first set against Korean top seed An San before ultimately giving way to the favourite. Hourtou was formerly a resident athlete at the World Archery Excellence Centre in Lausanne. 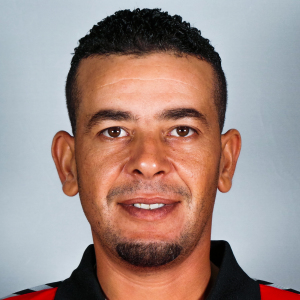 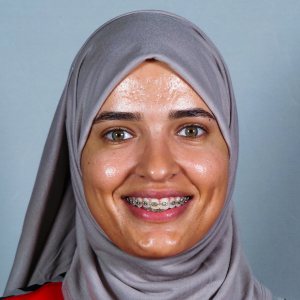 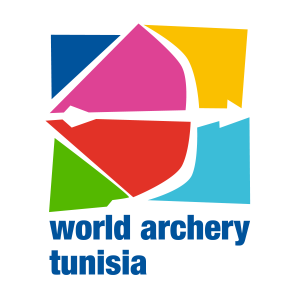