Itay Shanny qualified for the Olympics, and the world kept spinning.

“It’s something you think about so much, but it’s so unceremonious when it actually happens,” said Shanny, who secured his spot for Tokyo 2020 last month at the final Olympic qualifier in Paris, France.

“I think that's why it’s so hard to digest,” the Israeli archer continued. “There’s no fireworks. One moment, you’re the same person you’ve always been, and the next you're also going to the Olympics. Yet when you think about it, it’s such a huge thing.”

The abrupt nature of the moment, Shanny said, could be attributed in part to the breakneck pace that’s followed. Shanny won his quota in the middle of a competition and had to quickly set aside the shock of qualifying to shoot in a quarterfinal match just minutes later.

Returning to his hotel that evening, Shanny charged his phone, which had run out of battery during the tournament, and was quickly bombarded with an onslaught of texts and missed calls congratulating him on his accomplishment.

“It was great, but a bit overwhelming,” Shanny said. “It was on some news sites in Israel, so people found out almost immediately. I was on WhatsApp for four hours replying to everyone.”

Their excitement, he admitted, was justified. Shanny landed back in Israel just before midnight and was due to appear at the president’s residence the following morning, along with the rest of the nation’s Olympic delegation.

“It’s a huge sense of pride to not only represent the country at the Olympics but also for archery, which isn’t a very big sport in Israel,” Shanny said. “I want this to be something the younger archers can look up to. If I can inspire people to train more, to join our sport or to push further, then I did my part.”

But a caveat quickly followed. Qualifying for the Olympics is merely the first step, he said. Echoing the sentiment of his coach, Guy Matzkin, Shanny relayed the message that his quota represents not just a personal achievement, but a foundational piece of Israel’s larger ambitions as a programme.

“What we are trying to do now is just build on this momentum and try and now push as hard as we can to open more archery venues, more programmes and more funding,” Matzkin said. “If we just qualify and then doing nothing with it apart from shooting well at the Olympics – which is obviously super important – then you’re only doing half the work. It’s been really intense, trying to attack from all fronts.”

Though Shanny will be Israel's first archer in the Olympics, he is not the first to meet the Olympic quota. Matzkin achieved the Olympic benchmark in 2012, but he did not compete because he did not meet additional Israeli benchmarks.

Now working in tandem with Shanny and a fleet of other promising young archers, Matzkin's focus has shifted toward guiding a new generation of athletes as he attempts to raise Israel’s profile in the archery world.

Just as France saw a 20% increase in archery participation following Sebastien Flute’s gold medal at the Barcelona 1992 Olympic Games, Shanny's qualification can serve as evidence that the sport is worthy of Israel’s time, attention and funding.

“Now that Itay has qualified, when some of the more established sports haven’t and we have, we are suddenly regarded as, ‘oh, my god, they actually know what they are doing’,” Matzkin said. “The 180-degree turnaround in how the Israeli authorities are considering Israeli archery now, it’s amazing what has happened pre-Olympic qualification and post-Olympic qualification.”

“The future generations are going to have so much more than me or Itay had, and that’s great.”

Shanny knows that every opportunity to grow a niche sport is critical. While booking his ticket for Japan might have resulted in shock, it’s also reflective of Israel’s approach to its newfound success.

Winning a medal might be a longshot, but he isn’t headed to Tokyo to simply participate.

“The bar has been set higher,” Shanny said. “A lot of people want to congratulate me for achieving this thing, and my answer is always, ‘thanks, it was the first step’. The next step is to actually perform well at the Olympics. Just making it there isn’t enough.” 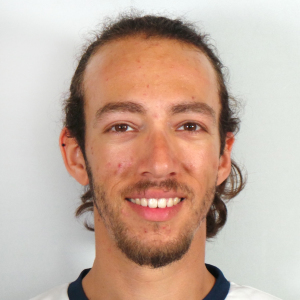 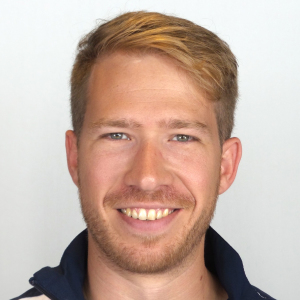 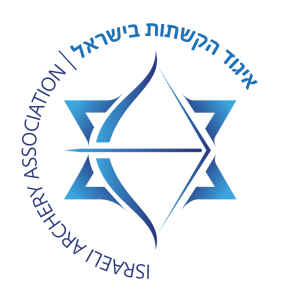