Liko Arreola, the 15-year-old who has won back-to-back championship titles at the indoor Vegas Shoot, has posted a world-best score outdoors.

She scored 702 out of a possible 720 points on the 72-arrow 50-metre qualifying round at US nationals last week in Alabama for a new under-18 world record for compound women, beating the previous mark set by Olivia Dean last month by one point.

Arreola also set a new under-18 world best for the double 72-arrow round with 1401 points.

Liko has shot coveted perfect 900s for the past two years at the Vegas Shoot, winning the tournament outright in 2021 and then surviving a three-way shootdown with Tanja Gellenthien and Paige Pearce in 2022.

The young Hawaiian archer was yet to make waves over 50 metres.

This world record is her first big result outdoors and likely a welcome one for the US team, which failed to put a compound woman on the podium – individually or as a team – on the podium in 2022 for the first time in the 16-year history of the Hyundai Archery World Cup. 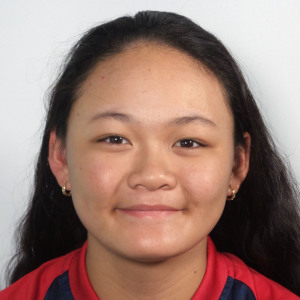