The recurve men’s and women’s final fours at the second stage of the 2022 Hyundai Archery World Cup will feature six archers from Asia and two hailing from Europe.

Elimination rounds for the individual events took place in more favourable conditions on Thursday at the Gwangju International Archery Centre in Korea, with much less wind than on previous competition days.

Antalya winner Miguel Alvarino Garcia of Spain has a tough order to repeat his performance from the season opener, with the host nation’s Lee Woo Seok and Kim Woojin – the reigning world champion – into the final four, alongside the Netherlands’ Rick van der Ven into the recurve men’s final four.

Two Korean archers will also fight for a place in the gold medal match in the women’s competition, both against opponents from Chinese Taipei.

Choi Misun and Lee Gahyun will face Kuo Tzu Ying and Chiu Yi-Ching in their respective clashes. Gwangju is the senior team debut for Lee, with the 21-year-old feeling very much at home and now with two attempts ahead of her to guarantee a podium spot at her first stage Hyundai Archery World Cup, the individual matches coming after the recurve women’s team final on Sunday morning.

Gahyun ranked just 346th in the world currently – but that is set to change after a day that saw her dispatch teammate, world number eight and Tokyo 2020 team gold medallist Kang Chae Young in a straight-set quarterfinal.

“At every competition during high school I always got eliminated in the quarterfinals but I feel like I was able to overcome that today,” said Lee.

“When shooting against your own teammate it can be a bit more comfortable because you know what to expect, but this is my first tournament as a member of the Korean national team, so each and every moment is just incredibly special to me.”

Another Korean woman, top seed Choi Misun, defeated a teammate on their way to the final four. World number one and triple Olympic gold medallist An San fell to Choi, 6-2. Kuo awaits in her semifinal after she, too, beat her own teammate – world champion Lei Chien-Ying in a tiebreak, 10-9.

World number one San was shooting in her home city and admitted nerves got the better of her.

“When I am nervous I get tense and that makes me shoot even worse,” she said. “As I was shooting against a Korean archer, it’s good that at least one of us was able to advance. Choi Misun shot really well, so I do not have any regrets.”

With seven of the last eight archers in the recurve women’s competition hailing from either Chinese Taipei or Korea, the semifinal line-ups are of little surprise. The odd one out, Germany’s Michelle Kroppen, beat her own teammate Katharina Bauer in the eliminations to end any chance of the Antalya medallist repeating a podium spot in Korea.

Bauer took bronze last month, while silver medallist Laura van der Winkel was eliminated in the first round in Gwangju and stage winner Bryony Pitman did not travel to Korea due to a positive COVID-19 test.

Recurve men’s stage one winner Alvarino is the only archer who can repeat an Antalya medal in Gwangju.

He dispatched Hyundai Archery World Cup debutant and double Olympic gold medallist Kim Je Deok in the quarterfinals after the Korean had eased past world number one Brady Ellison, 7-1, in the last eight.

Garcia will face Lee Woo Seok who handled the pressure much better than his opponent in the last eight, Yoshito Kuwae.

Kim Woojin shot a near-dead-centre 10 to survive his quarterfinal tiebreak with Marcus D’Almeida, the very man he beat for his most recent world title at the end of 2021.

Competition in Gwangju continues on Saturday with the final fours of the compound teams in the morning and compound individuals in the afternoon.

The recurve medal matches are scheduled for Sunday 22 May. The archers are listed in semifinal pairs and their seed is given in brackets. 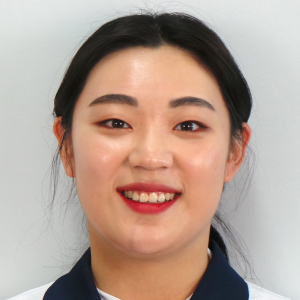 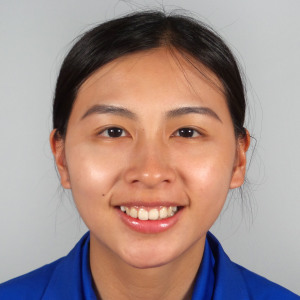 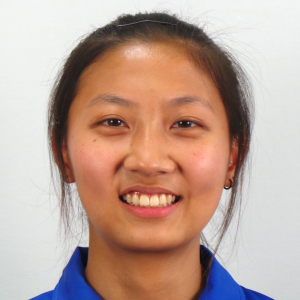