Chung Euisun has been re-elected as president of World Archery Asia, the continental federation for the Olympic sport of archery, at its biennial congress in Dhaka, Bangladesh.

He has served in the position since 2005.

“My congratulations go to President Chung on his unanimous re-election. His continued leadership ensures that the continent will not only produce some of the world’s leading athletes but also guarantees a commitment to the promotion and development of archery in the region.”

It was also announced during the meeting that the upcoming Asian Games, due to take place in Hangzhou in 2022, would be the first to award 10 medals in the archery events, with a full individual, mixed team and team event schedule for both recurve and compound athletes.

This will make Asia the first continent to match World Archery’s international event format at the major multisport level. 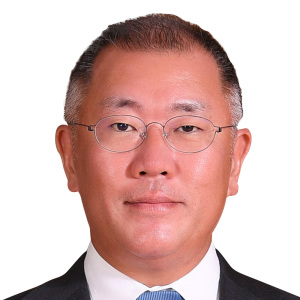