Alexandra Longova has been elected to the athletes’ commission of the European Olympic Committee.

The Rio 2016 Olympian was successful in securing one of six positions for summer sport athletes earlier this month at the sixth assembly of European athletes in Dubrovnik, Croatia.

“When the Slovak Olympic and Sports Committee asked me if I would like to run for the Athletes’ Commission, I did not hesitate for a second,” said Longova, who credited Slovak skeet shooter Danka Barteková as a role model.

“This is a big opportunity for me to use my experiences and knowledge and work in the diplomatic field within the sport.”

Formed in 2001, the body is responsible for representing the voice of athletes in the decision-making processes within the European Olympic Committee.

“As an active athlete, I can be the link between the EOC and archery athletes,” Longova said. “It would be a pleasure for me if they know that I am here for them.” 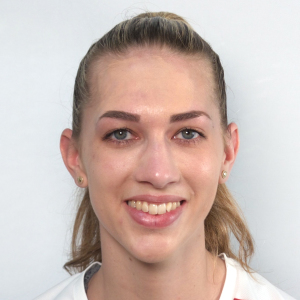