Five nations lauded by congress for progress towards gender equality

The USA won the nations ranking, five smaller nations were recognised for their progress towards gender equality in their national teams, and one silver plaquette was awarded in the last session of the 54th World Archery Congress.

Sanguan Kosavinta, the outgoing vice president, received the latter upon the recommendation of the executive board and unanimous approval of delegates in Yankton.

He had held the position since 2005 and withdrew his candidacy for re-election at this congress to bring his fourth term to a close. Kosavinta, who remains president of the Thai archery federation, was also made an honorary vice president.

Evelyn Papadopoulou, the former gender equity liaison, was presented with an award for her long contribution to women’s participation in the sport.

New committee chair Yuko Okura, who recently acted as sport manager at the Tokyo 2020 Olympic and Paralympic Games, presented gender equity trophies to five smaller nations that have made significant strides towards gender parity in their national teams during the last Olympic cycle.

Bolivia has gone from a solely male squad to one featuring 38% women, while Namibia has progressed from just 10% of its entries being for female athletes to 32%.

The USA won the nations’ trophy for the 2019 and 2021 Hyundai Archery World Cup seasons.

World Archery secretary general Tom Dielen said: “Archery is very proud of its early and continued efforts to promote women’s participation at all levels of the sport, having been one of the first competitions to include a women’s event at the Olympics and the first international federation to elect a female president.”

“The gender equity awards at this congress don’t just recognise the impressive work of our larger federations – but some of the smaller teams, too, where the promotion of female athletes is as, if not even more, important.”

The award ranks the teams with the best results across all categories at all stages of the Hyundai Archery World Cup in a given season.

No nations trophy was awarded for 2020 as the international circuit was cancelled. 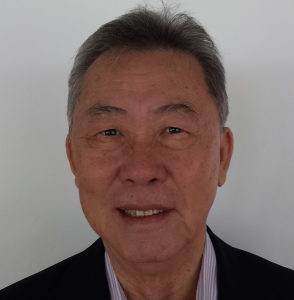 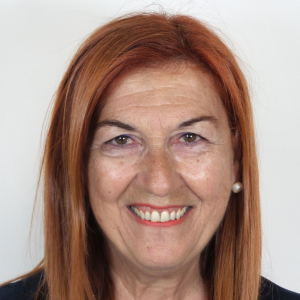 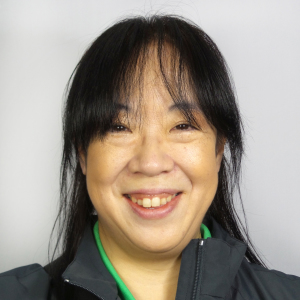