Germany has revealed its squad for the upcoming Tokyo 2020 Olympic Games.

“The team decision is based on selection ranking and, especially in the men’s event, with extra consideration given to quota competitions,” said head coach Oliver Haidn in a release from the German federation. “Now it’s important for the Olympians to regenerate, pool their strength and then, finally, push the boundaries again.”

Lisa Unruh, winner of the individual silver medal at Rio 2016, is the only member of the contingent with previous Olympic experience.

The veteran archer teamed with Kroppen and Elena Richter to qualify Germany’s first team spot to the Olympics since 2004 with a strong showing at the 2019 Hyundai World Archery Championships in ’s-Hertogenbosch, Netherlands.

The trio figured to represent Germany in Japan until Richter unexpectedly announced her retirement during the competition hiatus caused by the COVID-19 pandemic. Presented with a hole in the team’s line-up without an obvious replacement, Germany fielded a handful of options before choosing Schwarz.

“I still have no words to describe what being selected triggered in me,” Schwarz said. “I was looking forward to the competitions this year so I could show my level, and I’m really looking forward to representing Germany in Tokyo. It is my dream to get a medal.”

Florian Unruh, husband of Lisa, will also be making his Olympic debut in Japan. Germany’s men appeared poised to claim a full team quota after winning team bronze at stage one of 2021 Hyundai Archery World Cup in Guatemala City and gold at stage two in Lausanne, but they failed to make the cut after losing in the second round to Ukraine at the final qualifier in Paris.

(They proceeded to win gold at stage three of the international circuit the following week.)

“I’m really happy that it worked out this time, to participate in the Olympics,” Unruh said. “And that I can experience it with Lisa, too. At the same time, I’m sad that we didn’t make it to Tokyo with the team, even though we shot so well this year.”

Kroppen, perhaps the team’s strongest shooter over the past two years while Lisa Unruh was recovering from a shoulder injury, rounds out the women’s team. The world number 10 will be counted on to replace Richter’s consistent presence at the top of the shooting order, transitioning from an unseasoned third archer to a reliable presence in a compressed time span.

So far this year, the German women have won a team bronze in Guatemala City and silver at the Antalya 2021 European Championships.

“I haven’t fully realised the whole thing yet, but I’m proud of myself,” Kroppen said. “I don't know how the Games will actually be, so I’ll just let everything come my way and soak up the atmosphere and enjoy.”

The archery competitions at the Tokyo 2020 Olympic Games start with qualifying on 23 July.

Germany at the Tokyo 2020 Olympic Games 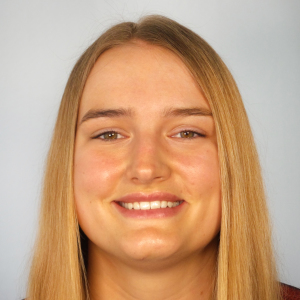 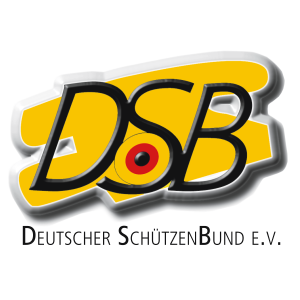