France, Indonesia and the USA won the last three men’s team quota places for the Tokyo 2020 Olympic Games at the final qualifying event in Paris, France.

Thirty-four nations entered the event, which started this morning, and after qualifying top, it was the USA’s Brady Ellison, Jacob Wukie and Jack Williams that won the first semifinal, guaranteeing a place in the top three, and who won the event outright.

“It feels really good,” Ellison said. “We wanted to win this event and show the world what a team we are and remind everyone what the USA is all about.”

The back-to-back silver medallists at the Games, it was a shock that the USA hadn’t qualified a team at the last world championships. But the team was incredible during today’s storm-disturbed tournament.

It was the clean-sheet win over hosts France in the semifinals, in which the States averaged a dominant 58 points a set, that secured the quota place.

Indonesia’s Arif Pangestu, Alviyanto Bagas Prastyadi and Riau Salsabilla won the second ticket by beating Ukraine in the second semi. A miss from Heorhiy Ivanytskyy in the third set sunk any hope for a Ukrainian recovery and – just as the nation did five years ago for Rio – Indonesia booked its men’s team for the Olympics at the last second.

“I feel so good,” Arif Pangestu said. “I am so happy that I can bring Indonesia to the Olympics.”

It was at this point that the lightning began, the rain started falling – hard – and the competition session was suspended, with just one Olympic team quota left to award and either France or Ukraine in line to secure it.

Over an hour later, the two teams took to the arena.

The hosts looked rejuvenated, renewed and ready, opening the decider with a near-perfect set of 59 points. France dominated Ukraine through three sets, Pierre Plihon roaring his way to victory and the Olympic team quota.

“It’s pure happiness,” France's Pierre Plihon said. “We had been in such a struggle because of the world championship in 2019. We were so close to qualifying there, and then the pandemic. Now, it’s just pure happiness to share this with these guys. It’s just amazing.”

Thomas Chirault praised the trio’s approach during the storm hiatus.

“Even though the competition was interrupted, we went down to the locker room and put down our bows and prepared mentally,” he said. “We knew we had to come out strong, and this is how we did. We’re very happy about it.”

France had been without an Olympic quota at all until Jean Charles Valladont booked an individual ticket two weeks ago at the European qualifier.

It was a difficult event for the French men since Chirault also finished close to the quota podium.

Any awkwardness has been dispelled by today’s result, the squad now able to focus on a team result in Tokyo – rather than Valladont going alone.

The recurve men’s team line-up at the Tokyo 2020 is now complete.

Spain, a finalist at each of the first two stages of this year’s Hyundai Archery World Cup, was one of the many nations that saw its Olympic dreams end in disappointment in Paris. Italy, Germany, Malaysia and Russia also failed to make the cut.

Competition at the final qualifier for the Tokyo 2020 Olympic Games continues with the women’s team event on Sunday. 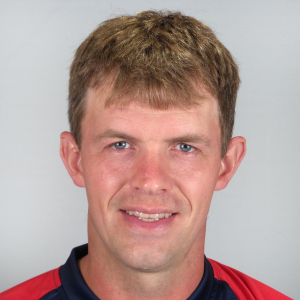 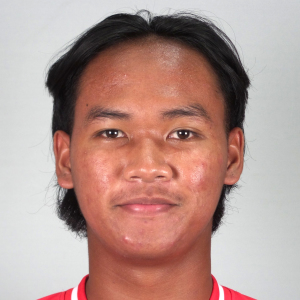 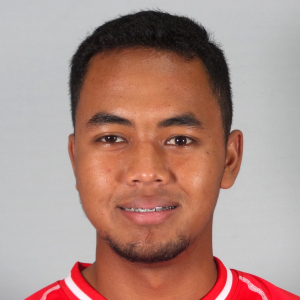 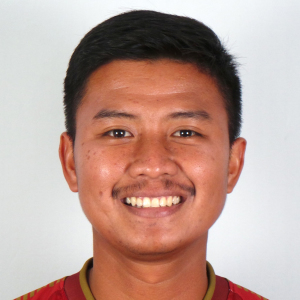