International archer Haziq Kamaruddin has died in hospital this morning at the age of 27.

He is reported to have collapsed at home. The cause of his passing is unknown.

A long-time member of the Malaysian recurve men’s team, Haziq represented his country at two Olympic Games in 2012 and 2016 – plus four world championships from 2011 to 2017.

He was preparing for the upcoming final Olympic qualifier taking place in Paris in June and, should Malaysia have qualified a team, a potential third appearance at the Games.

Kamaruddin most recently competed internationally at the Asia Cup tournament held in Bangkok at the start of 2020. His most recent podium came the year prior when he won bronze at a similar event that took place in the Philippines.

In the most recent world ranking list, issued last Monday, he was 60th.

Tributes to the young athlete have been posted online by his teammates, the Malaysian archery federation and other public figures in Malaysia. 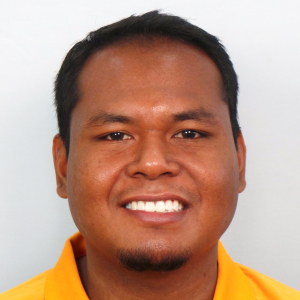