London 2012 Olympic silver medallist Takaharu Furukawa remains in the running for this year’s Japanese team after stage three of selections, which saw internationals Waka Sonoda and Tomomi Sugimoto among those eliminated.

With Japan set to host the upcoming Olympic Games, an unprecedented level of pressure has been applied to the nation’s top archers.

An unusual trials process in modern times, consisting entirely of 72-arrow 70-metre ranking rounds and forgoing the head-to-head format that will decide the titles at the Games, has already eliminated numerous veteran shooters. Legendary Olympic medallist Hiroshi Yamamoto and world performers Kaori Kawanaka and Yuki Hayashi did not make it past the first stage of trials.

Heavy winds led to upsets and some difficult situations for the remaining veteran favourites. Furukawa shot a miss in the first round and was in danger of dropping out of contention – but, by the end of the weekend, had managed to claw his way to the top of the selection ranking.

“I was aware of my form and timing and attacked stronger today,” he told Japanese broadcaster NHK. “I knew it was possible [to recover].”

The elimination of world number four Sugimoto is a shock loss for the recurve women but long-time international Ren Hayakawa appears to have returned to her form of the mid-2010s. She has led the trials from the very beginning.

“I’m not good at windy events but I was confident I could get through on top,” Ren said to NHK. “The goal is not the selection but the Olympics so I will continue practising for the last phase of trials.”

International archery events are currently suspended until the end of April due to the worldwide outbreak of COVID-19. The International Olympic Committee has just announced it will begin contingency planning for the impact on Tokyo 2020.

“Some people in the world cannot practise and I think that’s not fair,” said Ren. “But we still have to do whatever we can for the upcoming event.”

The institution or team the archer represents is provided.

Thanks to George Tekmitchov and Yoshi Komatsu.

The archery competitions at the Tokyo 2020 Olympic Games are scheduled to begin on 24 July. 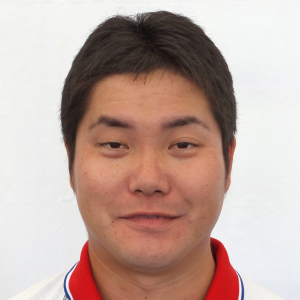 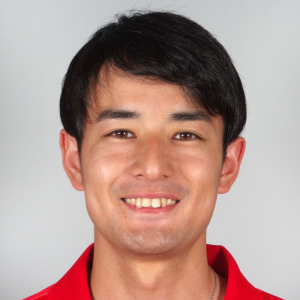 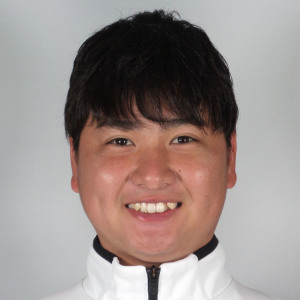 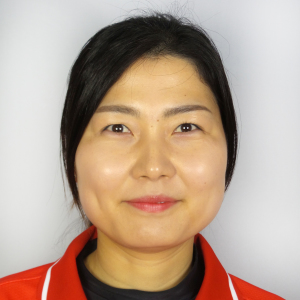 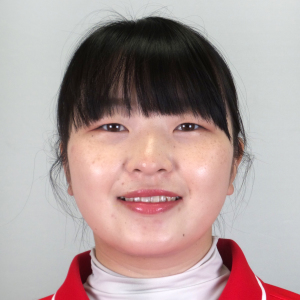 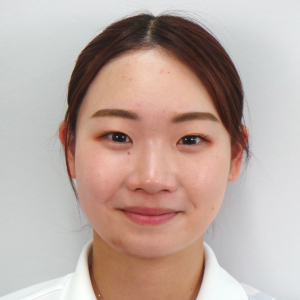 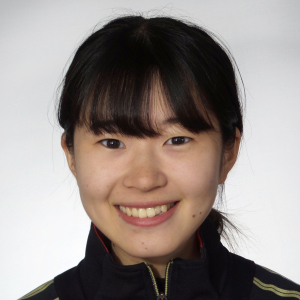 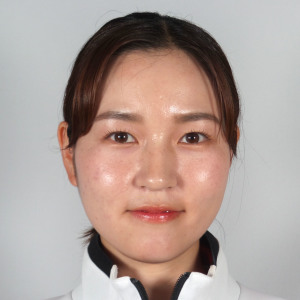 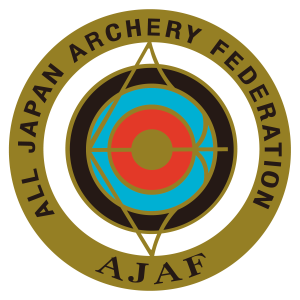