Update: The Spanish Archery Federation announced to athletes on 27 April 2020 that new trials for Tokyo 2020 would be held due to the delay of the Olympic Games until the summer of 2021.

Miguel Alvarino Garcia has been named as the archer who will fill the single spot that Spain has currently qualified for the Tokyo 2020 Olympic Games following the conclusion of national trials in Madrid.

That quota place was won by Pablo Acha for his bronze medal at the 2019 European Games in Minsk, Belarus.

Alvarino Garcia – who was European Games Champion four years prior in Baku – Acha and Ken Sanchez will shoot to upgrade Spain‘s one quota spot to a three-man team ticket at the third stage of this year’s Hyundai Archery World Cup in Berlin in June.

He lost to Lee Seungyun in the second round of the individual competition at Rio 2016. Spain also had a team at those Games, finishing ninth.

Alicia Marin, Elia Canales and Leyre Fernandez comprise the women’s team that will first attempt to secure Spain an individual Olympic spot at the 2020 European Championships and then the team quota in Berlin.

Canales was the silver medallist at the Youth Olympic Games in Buenos Aires in 2018.

Yun Sanchez and Ines de Velasco have been named as reserves. They will travel with the team to stages of the Hyundai Archery World Cup (where, unlike the Europeans, four athletes per category are permitted to compete).

Compound archers Andrea Marcos and Ramon Lopez qualified to compete at the first stage of the international circuit in Guatemala City. 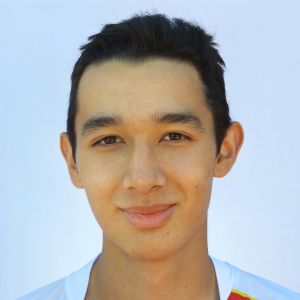 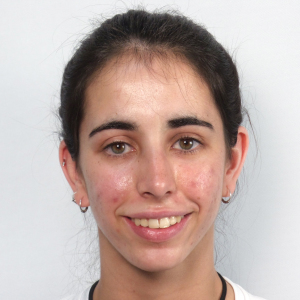 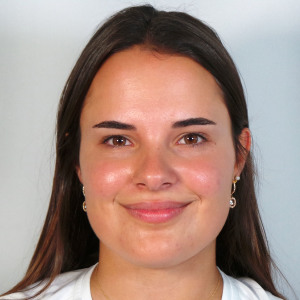 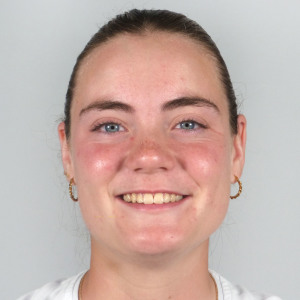 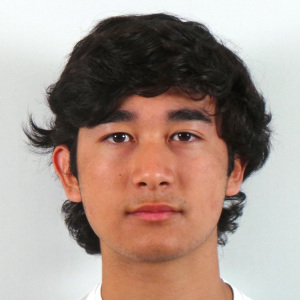 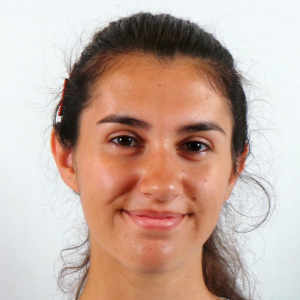 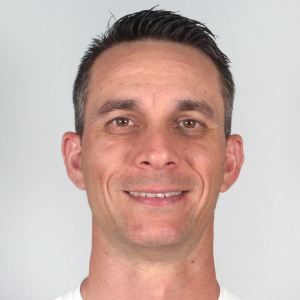 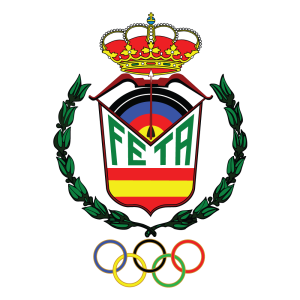