Vote for Maxime Guerin as IPC Athlete of the Month

Maxime Guerin secured a fourth qualifying spot for France at the Rio 2016 Paralympic Games after winning the men’s recurve open at the 2016 European Para Archery Championships, the last of three continental qualifiers.

The 21-year-old also took two silver medals in the individual and team events of the Europeans.

Maxime started archery in 2004 with the abled-bodied, turning to para archery in 2012 and win his first national team cap the following year.

Guerin is the first para archer to be shortlisted for the IPC Athlete of the Month in 2016 after last year's nominations of David Drahoninsky in September and Zahra Nemati two months later.

Nemati, who qualified Iran places to both the Rio 2016 Olympic and Paralympic Games in November, was named the IPC's Allianz Athlete of the month with 84 percent of the public vote.

Back in 2011, Great Britain's Danielle Brown also won the public vote to become the IPC Athlete of the Month for July, claiming the title for the prestigioius award for the first time after several nominations, with 29% of the vote. 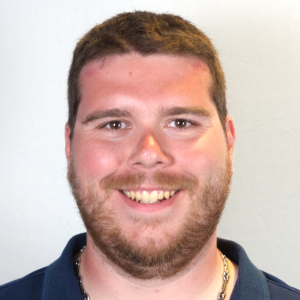