Korean men Oh Jin Hyek, Kim Woojin and Ku Bonchan, the Great White sharks, stepped out onto the Antalya beach full of confidence. The group had beaten the USA in a tough semifinal on Friday and looked to be on top form.

The confidence showed: 58 points to launch the recurve men’s final.

China dropped numerous sevens in the first two sets. It looked like a whitewash, until first man up in the Korean rotation, Woojin, put an arrow in the six. Confusing – but reigning Olympic Champion Jin Hyek had a chance to take at least a single set point with a sixth-arrow 10.

It landed in the nine – and, despite the look of the product on the field, the match was drawn at two set points apiece.

That’s when things flipped upside down.

“We did out best,” said Woojin. “It wasn’t a bad performance but the Chinese team did very well. They shot a 60!”

In answer to an opening salvo of three perfect 10s from the men in white, China shot its own perfect 30. Korea dropped 28, China another perfect 30 – for 60 out of 60 and a maximum-score set in the team competition. A rare thing to see on the competition field.

“After the match was tied, we found our own confidence,” explained China’s Wang Gang. “We simply focused on our shooting.”

At 4-2 in China’s favour and into the last regulation set, with the Chinese trio needing just a set draw to win the match and gold, both teams put down 58-point sets again!

Set drawn, points split and a 5-3 victory to China over Korea.

Five of the eight sets in the match were 58 pointers or more. Woojin, clearly a little impressed with the result, was complementary: “We shot three 58s and thought that was enough to win the match, but they were stronger and did very, very well.”

It’s the second time in recent memory that China has beaten Korea – the last was at the Asian Games when the Chinese pulled out a straight-set victory – but the first time the Asian nation has won an Archery World Cup men’s team gold.

If it hadn’t been for the men, the women’s final – another all-Asian affair – would have easily been the most intense and exciting match of the day.

Japan opened up with a pair of 56-point sets to quickly go 4-0. Korea, reigning Olympic team champions, proceeded to do what they do best: Up their level when needed.

A beautiful 58 put the pressure on Japan – but Kaori Kawanaka and crew were up to the challenge.

Only putting one arrow out of the 10 in the first five arrows of the set and Saori Nagamine strode to the line with a chance to seal the match and leave Korea without a single set point with a 10 – or the match win with a nine.

The Japanese team’s group was black in the gold – but her arrow landed out in the eight.

Kang “The Destroyer” Chae Young – who won three gold medals at the first stage of the year in Shanghai – did not play like the rest of the Korean team. While Japan was on the clock, she wasn’t focused on her team, her target or focused on the opponent’s target.

She was staring, with ice-cold definition, at whichever of her opponent archers was on the shooting line. Scary!

Down to a fourth set, and Japan needed just a draw over six arrows to take the match. It was a lower scoring series, with Saori taking the line needing just an eight to secure the victory.

This time around, she shot a nine. Set, match and gold medal to Japan.

“We were training harder and harder to beat them because they knocked us out in the semifinals in Shanghai,” said Japanese third Yuki Hayashi.

Mission accomplished – and the first team gold medal for Japan’s recurve women in the circuit’s history.

China had a chance to go up quickly in the first set of the women’s team bronze final after Chinese Taipei’s Yuan Shu Chi – shooting last – put in a six and an eight, but the Chinese girls put two arrows in the red.

Those first set points were split.

China quickly upped its game in the second. A good 57 in the tricky-to-navigate Antalya beach wind had the team 3-1 up.

“The weather was better than on elimination day,” said Qi Yuhong. “There was a bit of a breeze but it was easy for us to control our shots.”

The shooting line, protected by the spectator stands, was sheltered from most of the gusts blowing off the Mediterranean sea.

Another loose third set from Chinese Taipei set up China’s anchor archer Yuhong with an eight-to-win last shot. She put her arrow in the nine. China won Olympic silver at London 2012, gold in Antalya last year – and bronze at the 2015 edition. 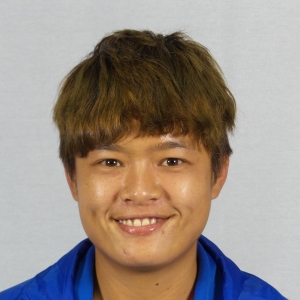 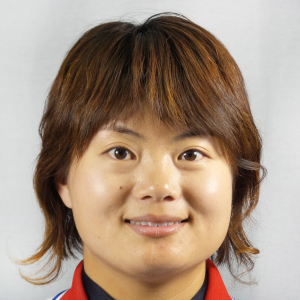 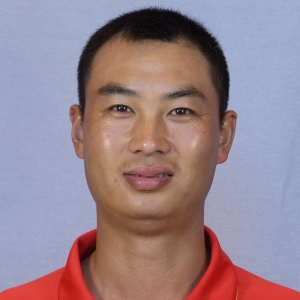 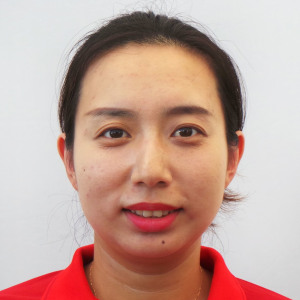 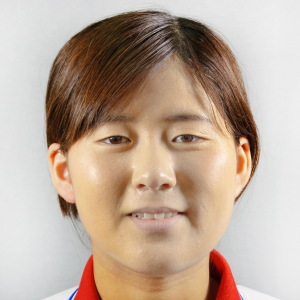