The compound men’s team from Korea and compound women’s team from India took the first medals – bronzes – of the second stage of the Hyundai Archery World Cup running this week in Gwangju. The matches ran this morning on the main eliminations field.

“I feel a lot of pleasure because we won the bronze medal, but we hoped for gold. We were really nervous before the matches,” said Choi Yonghee, the most experienced member of the host nation’s men’s squad.

Both Korean teams entered the eliminations as the top seeds.

And the men looked on track for the top spot during early matchplay but their hopes were denied by India in a tight semifinal decided by tiebreak. They had already let India overcome a two-point deficit in the fourth end of regulation and then put down a 26 in the shoot-off, easily bested by India’s 29.

They returned to form for the bronze medal match, where the local heroes soundly ousted Denmark, 238-229.

The score is just one point off the current world record – and that was shot in much calmer conditions.

“Actually, our plan was to win gold, but we couldn't show our real abilities in the previous match,” said Kim Jongho, who seeded third in the qualification round on Tuesday. “The bronze medal match better reflects our ability. We couldn’t show our best in this event – but at our next international event, we will, and we’ll take gold.”

This is the first circuit medal won by Korea on Korean soil since 2007. Yang Jaewon, the third of the bronze team, was only 10 years old when a stage of the Hyundai Archery World Cup was last held in his country.

“I feel so excited,” he said. “It is the first time that I win a medal in an international competition held in Korea. I was quite nervous.”

There was less to separate the two squad in the compound women’s team bronze medal match.

Only one point separated India and Turkey after each of the four ends. Heading into the fourth, it was the Turkish group with the lead, 174-173. But India was able to turn things around, delivering an excellent 59 to close – two points more than Turkey’s 57.

“We feel very good. It’s a proud moment for our country. The wind is very tricky so we tried to shoot our best. At the next stage we will try to go for gold,” said Priya Gurjar, who made up the medal-winning team with Muskan Kirar and Avneet Kaur.

“It means a lot to us,” added Kirar. “We knew it was going to be a tight match and we were separated by only a point.”

“We told ourselves we had to shoot a 60 in the last end.”

Fifty-nine, as it turned out, would be enough.

India inherits the podium spot owned by Estonia at the season opener in Antalya. Estonia, meanwhile, has upgraded to the final – where the team will face the number-one-ranked hosts Korea. Having never podiumed as a group before this season, the Estonian compound women have now done so twice in two events and have a shot at a first stage victory.

For the second straight stage of the international tour, India will take on France in the compound men’s team gold medal match.

Results as of Wednesday 18 May. The gold medal matches are scheduled for Saturday 21 May. 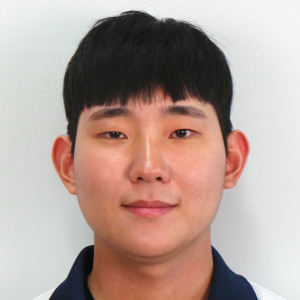 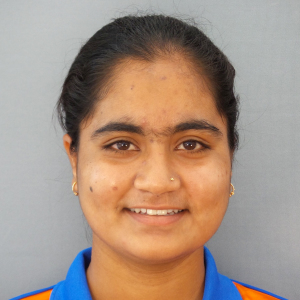 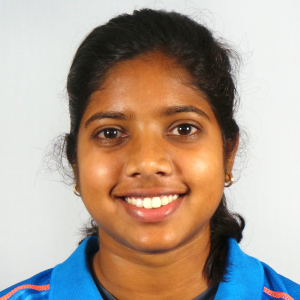 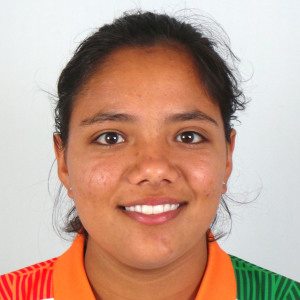