Trudy Medwed died on 8 September, weeks before her 80th birthday.

She was also a member of the World Archery Europe council.

Trudy acted as a technical delegate at many international field and 3D archery tournaments, both world and continental, being passionate for both disciplines.

“Trudy was an important member of the board for many years and was very much involved with the field disciplines. She was instrumental in bringing World Archery and the IFAA closer, working towards the establishment of a working agreement between the two organisations. Her contributions to the sport have been significant.”

“On behalf of World Archery, my most sincere condolences go to her family.”

Trudy’s funeral will be held at 14h00 on Thursday 23 September 2021 at the protestant church in Hartberg, Austria. 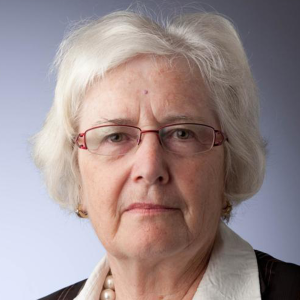