“It was very emotional,” Marie Horackova said after the final Olympic qualifying tournament in Paris. “I had tears in my eyes.”

Her quota place to the Tokyo Games was of even more significance than most. Not only did she secure the Czech Republic’s first ticket to the archery competition at the Olympics since 2008 but the most recent Czech archer to compete at the Games was her mother, Barbora Horackova, who died of cancer in 2018.

“I always wanted to go to the Olympics, as well as my mother,” she said. “It’s a big flow in my mind because I can’t describe my feelings.”

It was Horackova’s mother who provided her with her first bow.

“My whole family shoots,” she said. “My father is my coach. I have been on the field since I was born.”

Barbora finished in 34th place at the Beijing Games. Marie was 10 at the time. She doesn’t remember every detail, but she knows her mother did well.

“I just know that she shot the national record,” Marie said. “She shot well there. She finished 34th, I guess. It was a big success for Czech archery.”

Marie is doing her part to continue her mother’s legacy. She has already eclipsed her career-best scores, and she has also improved upon her position in the recurve women’s world rankings.

She will get another opportunity to put the Czech Republic on the archery map with a strong performance in Tokyo.

“Sure, I want to do my best there,” Marie said. “I will try to go through as many eliminations as I can.”

The archery competitions at the Tokyo 2020 Olympic Games start on 23 July. 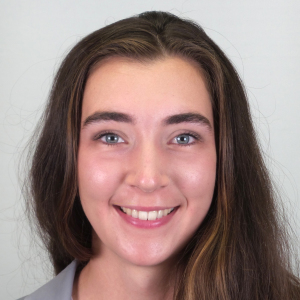