Barbelin the favourite for European title after semifinal tiebreak win?

France’s Lisa Barbelin defeated Denisa Barankova of Slovakia in a tiebreak, shooting a perfect 10 to her opponent’s nine, on Thursday to secure a shot at her first major title and guarantee her third continental podium appearance of this important season at the 2021 European Championships in Antalya.

The gold medallist and runner-up at European Grands Prix in Porec and Antalya, respectively, in 2021, Barbelin will face Karyna Dziominskaya of Belarus in the recurve women’s final on Sunday.

“I was so stressed, but now it’s okay,” Barbelin said. “The finals! Wow! It feels amazing.”

Barbelin’s trademark resilience was on display on Thursday. The world number eight trailed, 4-2, in her quarterfinal against Russian top seed Elena Osipova and then was 5-3 down against Barankova, maintaining her poise to come back in each – before shooting that decisive arrow to secure a gold medal match berth.

Such performances bode well for an Olympic hopeful ahead of Friday’s penultimate qualifier for Tokyo 2020.

“I’m very, very happy now, but I have to be focused,” Barbelin said. “Tomorrow is a new day.”

Denmark’s Mathias Fullerton will face Yakup Yildiz of Turkey in the compound men’s final on Saturday after defeating Poland’s Lukasz Przybylski, 147-146, in the semis.

“It pretty much just happened,” Fullerton shrugged when asked about his performance on Thursday. “The shots felt confident, I felt confident. I’m very excited for the future.”

Back-to-back international medal match appearances seem worth of more than a shrug. Fullerton made it into the final four at his first international tournament on the senior stage, two weeks ago at the second stage of the 2021 Hyundai Archery World Cup in Lausanne.

With world number one Mike Schloesser, the man who eliminated Fullerton in Switzerland, out of contention after an unexpected early exit to Turkish archer Evren Cagiran, Fullerton has a strong chance of winning gold against fellow 18-year-old Yildiz.

Yildiz is the only Turkish archer represented in the individual medal matches at this home European Championships.

Competition continues with the Olympic qualification tournament on Friday in Antalya. 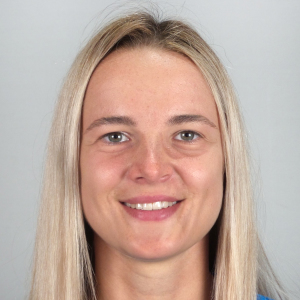 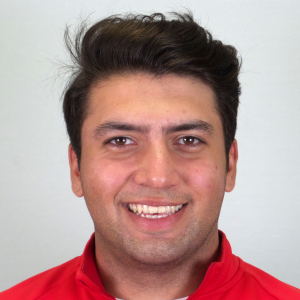