Ruman Shana could barely speak. It was as if his brain and heart were firing too quickly for his mouth.

“This is a big achievement in our archery careers,” the recurve man from Bangladesh finally managed to say in a broadcast interview after the mixed team medal ceremony in Lausanne. “I forget how to explain, I’m just so excited.”

A proficient English speaker under normal circumstances, the weight of his accomplishment proved temporarily disruptive at the second stage of the 2021 Hyundai Archery World Cup.

Shana and teammate Diya Siddique captured their country’s best international archery result to date on Sunday with a silver medal in the recurve mixed team event, signalling just the latest sign of progress for the burgeoning archery nation.

The duo defeated Canada’s Stephanie Barrett and Brian Maxwell earlier in the week to reach the first international gold medal match in Bangladesh’s competitive history in the sport, then lost to Gaby Schloesser and Sjef van den Berg of the Netherlands in the final.

Even in defeat, the duo was exceedingly pleased with its impressive showing on an international stage.

“It’s a proud moment for me that we made the final for the first time in a World Cup,” Siddique said. “The wind was difficult for me, but I tried to do my best. I think we can do better in the future.”

Shana, who qualified Bangladesh its first quota place for an Olympic Games and collected his country’s first world medal with bronze at the 2019 Hyundai World Archery Championships in ’s-Hertogenbosch, is hoping to continue his series of trailblazing performances next month at the third stage of the international circuit in Paris.

He led an eight-strong Bangladeshi squad at this second stage of the Hyundai Archery World Cup. The recurve men and women are headed on to France in a few weeks to try and upgrade his single Olympic quota to team invitations.

The inclusion of the mixed team event at the Tokyo 2020 Olympic Games now means that the archery competition will have five gold medals on offer for the first time since the sport’s reintroduction to the programme in 1972.

Bangladesh has aspirations of sending at least a woman to join Shana in Japan.

And they’ve proven, this week, that their archers are medal contenders on the world stage.

The nation showed promise in defeat against the more experienced team from the Netherlands. With a little more seasoning – a splash more experience – and a few more trips to the finals arena, Bangladesh could very well see its first international gold come very soon. 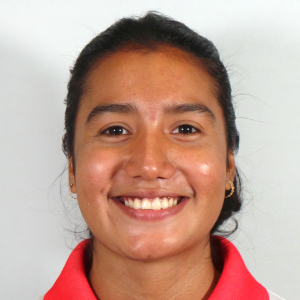 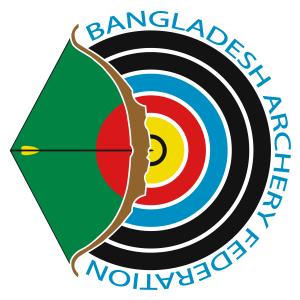