El Salvador’s reigning Pan Am Games Champion, Roberto Hernandez, looked back to his imperious form of 2019 as he delivered the last arrows of a perfect 150-point match to take compound men’s gold at the world-ranking event in Medellin, Colombia.

It was the second of Bob’s back-to-back 150s at the tournament and the first of any archer to be shot in a televised arena in 2021.

“I’ve been waiting to reach this level, and my sight is on the world championships, so I’m getting to the level that I want to be there, and I’m satisfied with the job this week,” he said.

Hernandez’s opening shot of the final against Puerto Rico’s Bryan Alvardo was near perfect – and he didn’t stray far on the target face over the subsequent 14 arrows.

“I shot [a perfect] during the semifinals, so I had the right mindset, probably not of [shooting the perfect score specifically], but of enjoying myself and getting the same feeling as during that semifinal match,” he said.

The performance, and the gold medal, is a strong reminder of Roberto’s talent after disappointing results at the two early major events in the Americas.

Hernandez finished sixth at the Pan American Championships and ninth in Guatemala City at the season opener of the Hyundai Archery World Cup.

Another top archer who bounced back from a less-than-exceptional start to the season was Sara Lopez, currently the world’s number-two-ranked compound woman, who will drop four places to sixth when the new list is released on Tuesday.

“I honestly needed this win to erase some bad feelings that I had at the World Cup stage in Guatemala,” she said. The five-time circuit champion finished sixth at that previous tournament.

“I’m really happy because it’s been a while since I last shot this score, and I’m glad I did well at home.”

The finals of the recurve events were also each contested by a pair of Colombian archers. 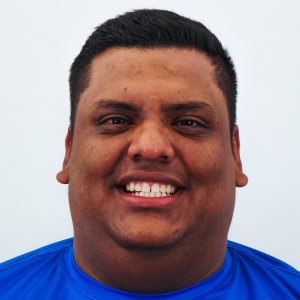 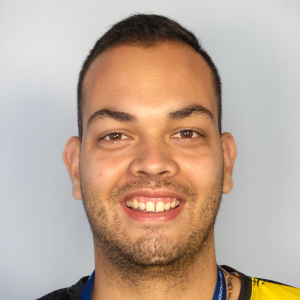 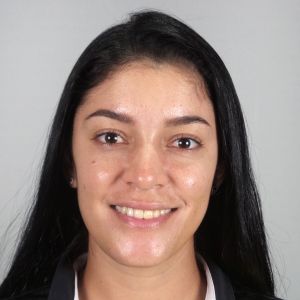