Germany claimed a pair of bronze medals in the recurve men’s and women’s team events on Friday morning at the first stage of the 2021 Hyundai Archery World Cup in Guatemala City.

Florian Unruh, Maximilian Weckmueller and Christoph Breitbach placed beat France, 5-3, in the men’s third-place match while Lisa Unruh, Michelle Kroppen and Elisa Tartler made the podium by beating Spain, 5-1, in the women’s competition.

“It was a great experience for me,” Breitbach said, crediting his veteran teammates. “It’s my first World Cup, and almost first international experience, so having them as teammates, with their experience, helped me do better. I’m really happy to even get a medal.”

The medals are an especially encouraging sign for the men's team bidding to secure quota places for the Tokyo 2020 Olympic Games later this summer. Without spots ahead of the final qualification opportunities at the Europeans and in Paris, Friday’s result should instil confidence in a team that is currently a conspicuous absence in the competition.

“It’s really, really nice to win this bronze,”  Florian Unruh said. “We haven’t had a medal since three or four years, and it feels great to have one again. It’s the first World Cup after the long break and it’s a good start. Looks good for upcoming events.”

The tournament was particularly valuable for Tartler and Breitbach, each making their Hyundai Archery World Cup debuts here in Guatemala City.

While the women’s team has already secured a full slate of quota places for Tokyo, Germany’s prospects will greatly improve if Tartler can prove to be a reliable third member to replace the recently retired Elena Richter.

“It was very exciting! I love being part of this team now,” Tartler said. “I was quite nervous for the matches, but my teammates helped to calm and make strong shots. We’re very happy to have a medal.”

The recurve team gold medal matches will be decided on Sunday morning in Guatemala City. 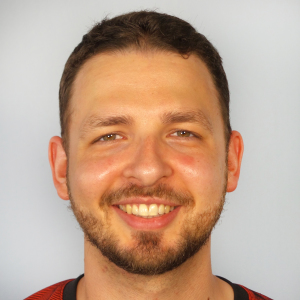 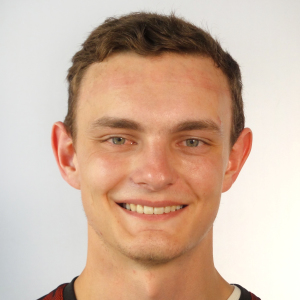 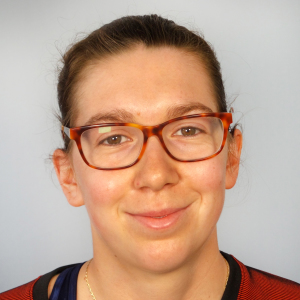