Extreme winds blustering at speeds of up to 30 kph during the compound finals at the 2021 Pan American Championships made for some exciting – and unpredictable – title matches.

There were plenty of 10s – but there was an abundance of misses as well. In the end, it was Colombian duo Daniel Munoz and Nora Valdez who emerged victorious from the final fours at the championships in Monterrey, Mexico.

Valdez managed to keep all of her arrows on the target in both her semifinal victory over teammate Alejandra Usquiano and then the compound women’s gold medal match, in which she beat another teammate, defending Pan Am Champion and world number two Sara Lopez.

“It was a big challenge to work against this wind. The most important thing was the mindset, to stay calm and not get desperate,” said Valdez.

“Beating Sara is very satisfying. We’ve shot many matches against each other. We also shot in the final at the last Pan American, so I’m honoured to repeat that against her. She’s a role model.”

Lopez, a five-time Hyundai Archery World Cup Champion, missed with her second shot of the third end when she was caught by a particularly strong gust, but she only finished six points behind at the end of the 15-arrow, 50-metre match, 138-132.

Alejandra Usquiano shoots during finals at the Pan American Championships in 2021.

Sara Lopez discusses the wind with her coach during finals at the Pan American Championships in 2021.

Sara Lopez shoots during finals at the Pan American Championships in 2021.

The compound women’s podium at the Pan American Championships in 2021.

Daniel Munoz shoots during finals at the Pan American Championships in 2021.

She defeated host nation Mexico's Esmeralda Sanchez in a shoot-off with a nine to her opponent’s eight. Usquiano missed her first arrow of the match, Sanchez her fourth. The archers’ totals in the fifth end were 24 and 22 points, respectively.

These kinds of low scores are simply unheard of at international competition.

The compound men’s final matches were just as wild. Daniel Munoz upset his Colombian teammate, an ex-recurver and the top seed, Juan Fernando Bonilla in the semis.

In what was probably the most unpredictable 15 minutes for the wind during the morning’s final session, Munoz shot an incredible second end, hitting two 10s and a nine while his opponent totalled 15 with a miss.

The 13-point lead the series handed the Colombian archer was eroded to five by the end of the match – but Munoz hung on to take gold, 132-127.

“I prepared a lot for this, and it has special meaning, as it’s the first international tournament after so long being at home without competitions due to the pandemic,” said Daniel, who previously won the Pan Am title in 2014.

“Winning in such ugly weather, where the scores are really low, is basically down to whoever managed to survive the wind. This time, luck was on my side. At the end of the match, I was the fortunate one.”

Both individual compound titles, five of the six spots on the individual podium, the mixed team title and both the men’s and women’s team titles went to Colombia at these Pan American Championships.

It’s an incredible result for the team, especially after such a long international competition hiatus. 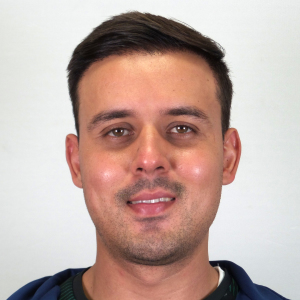 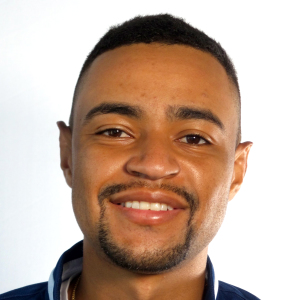 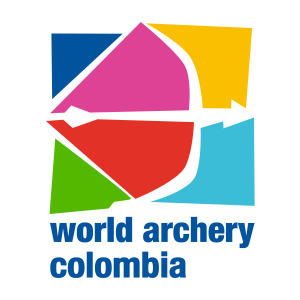