The next World Archery Youth Championships will now take place in Wroclaw, Poland on 9-15 August 2021.

This event was initially awarded to the Australian city of Perth but, due to ongoing challenges resulting from the COVID-19 pandemic, the organisers notified World Archery that holding the tournament as scheduled would no longer be viable.

Wroclaw was one of the original bidders and a willing replacement.

It’s a region that is experienced in hosting international archery competitions, having held a stage of the Hyundai Archery World Cup from 2013 to 2015 and the archery events at the World Games in 2017. The city of Legnica, which is nearby to Wroclaw, was the venue for the European Championships in 2018 and this event, the world youth championships, a decade ago in 2011.

This will be the 17th edition of the World Archery Youth Championships, which was first held in 1991.

Archers compete in recurve and compound categories, mirroring other target archery internationals, and in under-21 (junior) and under-18 (cadet) age groups. Among the past champions crowned at the tournament are archers like Oh Jin Hyek, Braden Gellenthien and Deepika Kumari, who have all gone on to have exceptional senior careers.

The subsequent edition of the World Archery Youth Championships is scheduled for Limerick, Ireland in 2023. 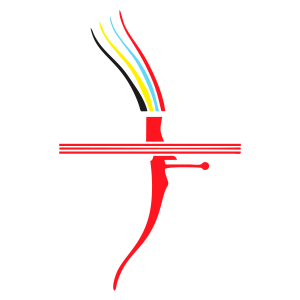