Para archery’s first international competition since the start of the COVID-19 pandemic has started at the Dubai Club for People of Determination.

“It feels good to return to competition after such a long time,” said Nemati, who scored 620 points for her 72-arrow, 70-metre ranking round. “This is a very important competition with regards to my preparation for the Tokyo 2020 Paralympic Games.”

Toucoullet, the top qualifier in the recurve men’s open competition with a 620 of his own, said he was happy with his performance.

“I was very excited to compete today, as this is my first time at the Fazza championships in Dubai,” explained the former rower. “I want to take pleasure in and enjoy the competition.”

Conditions during qualification day were challenging. Many archers cited swirling winds as an anchor on their scores. But top compound men’s open seed Atamanenko rejected using the weather as an excuse.

“It’s a lack of match practice,” he stated after shooting 681.

“Archery is an outdoor sport, so we can’t blame the weather conditions like the wind and sun. Instead, we have to improve our performance. Through this competition, I will know what I’m lacking and can fix it before the Games in Tokyo.”

Women’s leader Artakhinova had the top compound score of 684 points.

The W1 men’s and women’s events in Dubai have been combined, with a total of eight archers participating. The world number one, Hekimoglu, on 654 was five points clear of his nearest challenger.

Last year’s Fazza tournament in late February was one of the last events to be held before the start of the international hiatus. The venue will also host the next World Archery Para Championships, which were initially planned to take place in 2021 but are now scheduled for February 2022.

This week’s competition in Dubai runs until Friday. 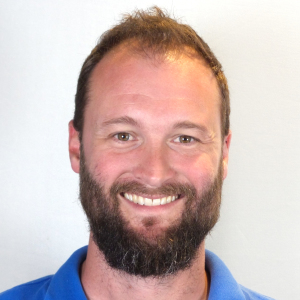 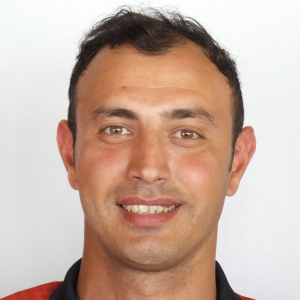 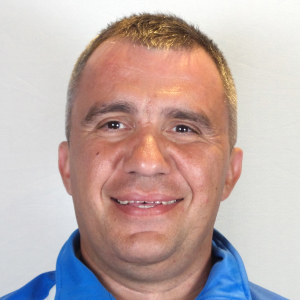 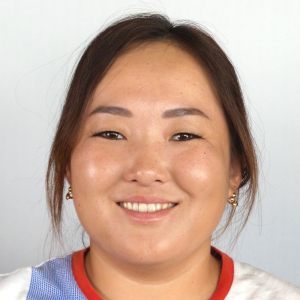