Rio 2016 Olympian Atanu Das has become the 17th archer to receive India’s Arjuna Award, which is presented to recognise an athlete’s outstanding achievement in sports.

“I am elated. It has come at the right time,” said Das to the Times of India. “I felt we could get it after a good show at the last world championship.”

Rai received the Arjuna Award in 2005.

Das’ wife, fellow archer Deepika Kumari – the pair married during the pandemic – is also a recipient. She was presented with the award in 2012 after her second consecutive runner-up finish at the Hyundai Archery World Cup Final.

Indian coach Dharmendra Tiwary, meanwhile, has received the Dronacharya Award, which is the equivalent of the Arjuna for coaching.

Das and Kumari will join a national training camp after a virtual awards ceremony on 29 August. 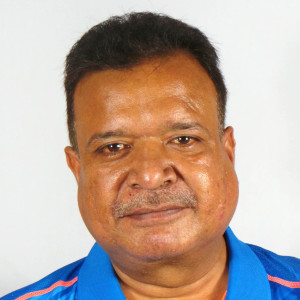