Indian archers including Atanu Das and Abhishek Verma have rallied in support of youth international Pragati, who in intensive care following a stroke.

On 5 May, she is reported to have collapsed and been taken to Max Hospital in Vaishali, east Dehli where she underwent surgery and has since remained on life support.

Pragati’s sister Mansha has created a crowdfunding page on ImpactGuru through which people can contribute to the cost of treatment.

At the time of writing, more than half of the USD 34,000 goal has been raised in just over 48 hours and donations have been received from 725 individuals and organisations. 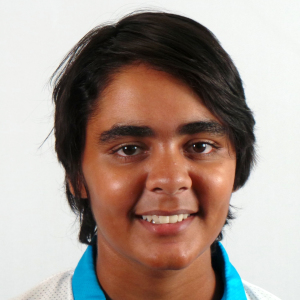