Thomas Chirault, Pierre Plihon, Romain Fichet, Lisa Barbelin, Audrey Adiceom and Mélanie Gaubil have been named to the recurve team that will represent France at the European Championships in Antalya, Turkey on 20-26 May 2020.

They’ll be joined by Olympic silver medallist Jean-Charles Valladont and Lauréna Villard for the third stage of the Hyundai Archery World Cup in Berlin.

Four athletes per category are allowed to compete at World Cup events, just three at championships.

France has not yet qualified any quota places for the Tokyo 2020 Olympic Games. Antalya and Berlin are European countries’ last two opportunities to secure tickets.

First, the team at the European Championships will attempt to win individual quota places. Then, in Berlin, athletes will have a chance at one of the remaining three team invitations – and, if still without quota place after that, the last few individual spots.

As well as the Olympic qualification events, the French recurve team plans to compete at the Asia Cup in Bangkok in March, attend a training camp in Antalya in early April, and shoot all three stages of this season’s Hyundai Archery World Cup.

France’s selection criteria for the Games dictates that whichever archer wins an individual quota is automatically selected for Tokyo 2020.

However, if multiple quotas are secured, then the archers chosen to represent French interests at the Olympics are decided by technical staff.

Having finished runner-up at the last Olympic Games, Jean-Charles Valladont’s odds of making an appearance in Tokyo seem long. He is the fourth archer and reserve in the men’s team and will seemingly need to qualify an individual spot himself in Berlin or hope his teammates win a team ticket and he is picked to replace one of them in the line-up if is to shoot at these Olympics.

The next Games after Tokyo are due to be held in the French capital of Paris in 2024. 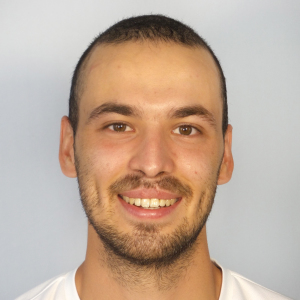 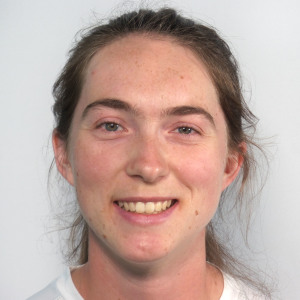 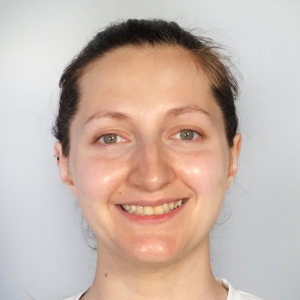