Long-time Peruvian international compound archer Joy Hoks de Zuniga died on Monday 20 January 2020 at the age of 68. She was the only archer from Peru to have competed at a world championships.

She took part in the compound women’s event at the Beijing 2001 World Archery Championships, scoring 1342 points in qualification and seeding 27th before losing in the first round in a shoot-off.

Joy was an active archer until her death. She competed at national and international events and her last competition with the Peruvian archery team came in 2018 when she went to the Pan American Championships in Medellin, Colombia.

She was a torchbearer for the Lima 2019 Pan American Games. 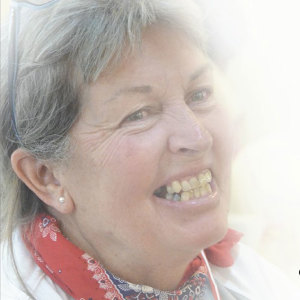