The 48-year-old was a bronze medallist at the 2004 World Archery Field Championships in Croatia and finished fourth two years later in Gothenburg. He shot at the outdoor world championships in 2007 and also attended an Archery World Cup event.

World Archery secretary general Tom Dielen said: “As a young archer, I had the pleasure of being on the same target as Jean-Michel and this sad news brings back many memories. He will be missed by many in the archery community and on behalf of World Archery, I offer my most sincere condolences to his family and friends.” 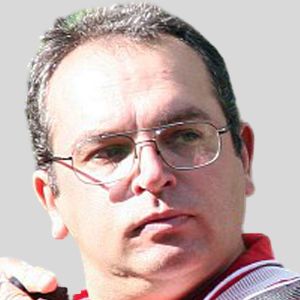