Gibson, who took a silver with the British women’s team earlier in the day, gave credit to her teammate.

“He helped me through shots and it was just really good. Very nerve-wracking but I really enjoyed getting on the stage,” she said.

James only missed the middle once in the 16-arrow final. Ella wasn’t far behind, shooting five 10s and three nines.

In the history of the Hyundai Archery World Cup, the British team has taken nine gold medals. The last of those came in May 2012 when the recurve men’s team of Larry Godfrey, Simon Terry and Alan Wills were regular podium contenders.

Nicky Hunt was the last compound archer from Britain to take gold at a stage of the international circuit, in Shanghai in 2010.

“Two medals today, which is something the compounds haven’t achieved in some time,” said Mason. “Hopefully we can continue to win more going forward.”

This gold is James’ first medal on the Hyundai Archery World Cup. 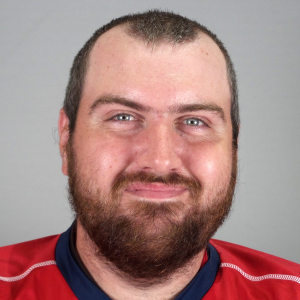