Mauro Nespoli and Lucilla Boari beat Great Britain in straight sets in the recurve mixed team final at the 2019 European Games in Minsk, Belarus to take gold for Italy and secure a women’s quota spot at the Tokyo 2020 Olympic Games.

“I’m very happy. I’m very confident with my shooting in my team yesterday and today, too,” said Nespoli.

“We know that our level is higher. We’re happy, proud that we have the quota for the women. But we are looking always for Berlin because as in the past we want both three-athlete teams in Tokyo. So we will work for this.”

Nespoli qualified a single men’s quota spot for the next Olympic by finishing fourth at the 2019 Hyundai World Archery Championships.

According to the qualification rules, the highest-place mixed team at these European Games qualified one place in both genders for the Olympics. Because Italy already had the men’s spot, only the women’s spot was added.

The men’s place is now made available in the individual competition in Minsk, meaning there are now two men’s and one women’s quotas on offer.

(These places are only made available to archers finishing in the top four.)

Single places at Tokyo 2020 can be upgraded to team places at the final qualification tournament held as part of the third stage of the 2020 Hyundai Archery World Cup in Berlin next spring.

The Italian pair beat Belarus, who had defeated favourited Netherlands, to make the final. Britain upset second-ranked France in straight sets in the quarterfinals and then dispatched Germany in a semifinal shoot-off.

In windy, unpredictable conditions, Italy was stronger in the gold medal match.

“I think it was a demonstration of incredible skill, particularly by Mauro Nespoli. He shot a very, very high standard throughout the match,” said Huston. “If you’re gonna lose a match, it’s the one to lose.”

Germany beat Belarus to the recurve mixed team bronze medal. The hosts won the first set but then Michelle Kroppen and Cedric Rieger – now shooting their own bows – won the next three.

The three remaining Olympic places available in Minsk will be awarded on Wednesday 26 and Thursday 27 June. 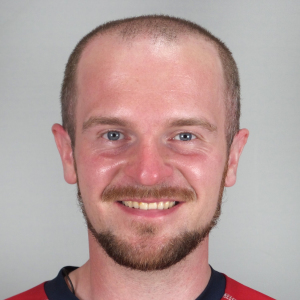 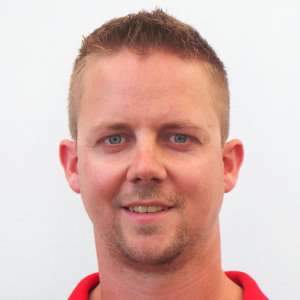