The 2019 Hyundai World Archery Championships in ’s-Hertogenbosch, as well as awarding world titles, acts as the primary qualification tournament for the Tokyo 2020 Olympic Games.

The top eight teams – the quarterfinalists – win full three-athlete quotas. And the top four individual athletes from nations not qualified in the team event collect a single space for their countries.

Held on the same field at the same time, the second-round recurve team matches in ’s-Hertogenbosch are as important as any trip to the finals arena at an international event. And now we know the line-ups of those matches.

To be clear: the winner of each of the matches listed below collects three quota places to the Tokyo 2020 Olympic Games.

Sixteen teams, eight men’s and eight women’s, lost in the first round of matches at these world championships.

It’s a heartbreaking moment as, although there will be at least three more team places per gender available at the last quota tournament in Berlin in 2020, the chance of heading to the Games becomes that much less.

Here’s what archers from some of Tuesday’s losing teams had to say.

Bernardo Oliveira (Brazil’s men lost to Australia): “Of course, losing is bad. We knew that we were capable of doing better, although we weren’t the favourites.”

“I think we shot good scores against Australia, except for the last set which was bad. From this, we know that next year we have to shoot better sets but also qualify better.”

Miguel Alvarino Garcia (Spain’s men lost to Bangladesh): “I think we are one of the best teams on the shooting line but we just didn’t get the points.”

“I think next year one of those three places will be for us. Of course, it would have been better to get it this year, but next year we will give it our all.”

Erin Mickelberry (USA’s women lost to Sweden): “Casey [Kaufhold] and I are still pretty new to the world championships.”

“Khatuna [Lorig] was definitely the senior on the team and she was definitely helping us, kinda calmed our nerves down. We shot pretty well but the other team stood up and just had that one point better.”

Florian Kahllund (Germany’s men lost to France): “The shoot-off was good, 28, but they shot good. We will go practise and come back stronger.”

Khairul Anuar Mohamad (Malaysia’s men lost to Italy): “It’s a little bit disappointing because we know we can do much better. Some of our team couldn’t control the nerves of the competition. We’ll try again next time.” 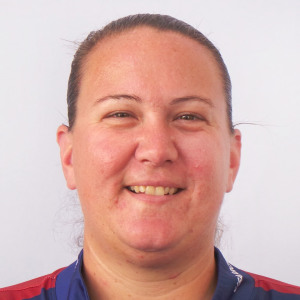 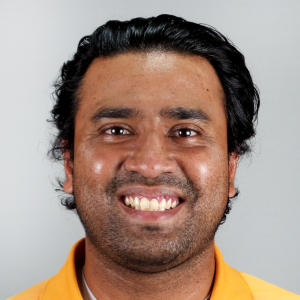