Drasko Mihinjac, who was an international judge and passionate volunteer for the sport of archery, died Sunday 10 March 2019 at the age of 61. He recently officiated at the 2019 European Indoor Archery Championships in Samsun, Turkey.

Drasko was a vet by trade and an avid archer.

He was involved in many tournaments in Croatia, including the Archery World Cup and various championships, and travelled internationally to events like the London 2012 Olympic and Paralympic Games to volunteer his time.

World Archery secretary general Tom Dielen said: “This is a very sad day for archery. Drasko was a great judge but also a great volunteer and a great person.”

“On behalf of World Archery, my sincere condolences go to the archery community in Croatia and Drasko’s family and friends.” 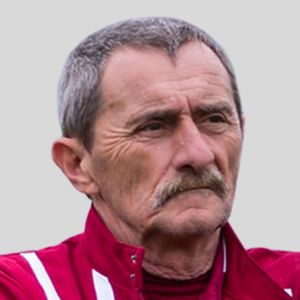