Crispin Duenas​ and Brady Ellison scored 593 out of a possible 600 points for the 60-arrow 18-metre ranking round to tie in the lead of recurve men’s qualification at the 2018 Roma Archery Trophy, the third event of the 2019 Indoor Archery World Series.

“I’m really happy with my score. I have been shooting a little higher in practice, above 595, so to do this with the pressure of a big event like Rome is satisfying,” said Duenas.

The Canadian world number 13 has not historically competed at many indoor tournaments.

“I have been trying to expand my indoor international experience and this definitely helps,” he added. “I’m really liking the atmosphere here in Rome and the tournament has been a pleasure to shoot.”

Duenas received the top seed and Ellison number two after a coin toss.

Faith Miller broke the compound junior women’s world record early in qualification at the Roma Archery Trophy with 594 points, one more than the previous mark set by Erika Jones back in 2006.

The top 32 qualifiers advance to the matchplay phase at indoor tournaments.

Competition continues with elimination and finals matches on Sunday at the Roma Archery Trophy. 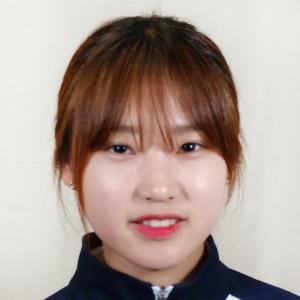