As host of the event, Turkey receives one reserved place in each of the four competition categories.

With Bostan qualifying as the winner of the second stage of the year in Antalya and Gazoz securing a place by taking gold in Berlin, it brings the total number of Turkish athletes shooting in Samsun to six.

No host nation representative has won the Hyundai Archery World Cup Final in its 12-year history.

That could change in 2018, with a number of the Turkish contingent representing genuine medal contenders.

As of 12 September, Yesim Bostan is the world’s number one ranked compound woman, Mete Gazoz is sixth in the men’s list, and Yasemin Anagoz is up to 11th after becoming European Champion in Legnica, Poland at the start of the month. Demir Elmaagacli also won the Hyundai Archery World Cup Final in 2015.

As well as the individual competitions, Turkey will also compete in the recurve and compound mixed team matches in Samsun.

The top-ranked compound woman in the world qualified for the Samsun when she won her home stage of the 2018 Hyundai Archery World Cup in Antalya. She finished third at the season-ending event in 2017, and 2018 marks her third consecutive appearance.

Rapidly becoming one of the best recurve archers in the world, Mete’s consistent run during the summer of 2018 - which netted him golds at the Mediterranean Games, the European Youth Championships and the World Cup stage in Berlin – has him well into the top 10 in the world rankings. The 19-year-old Olympian is firmly shooting the best archery of his young career.

After making her Olympic debut with Mete at Rio 2016, Anagoz has had more success in the mixed team events – paired with Mete – than as an individual. That was until she won the European Championships in Legnica, beating a former world champion in Maja Jager in a final tiebreaker.

The winner of the 2015 Hyundai Archery World Cup Final also received invitations in 2016, 2017 and now 2018. Has not medalled internationally since late 2017, but made the latter stages of two circuit legs this season.

The younger sister of Demir, at 20 years of age, who took her first senior medals as part of the Turkish compound women’s team in 2018. That team finished third at the fourth stage of the year in Berlin and won the European title in Legnica.

The second-best man on the Turkish recurve team behind Mete, Bozlar has been shooting internationally - on-and-off – since 2012. 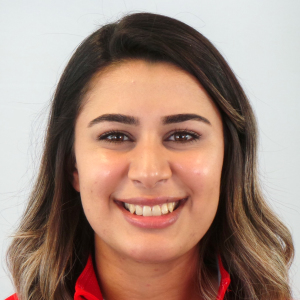 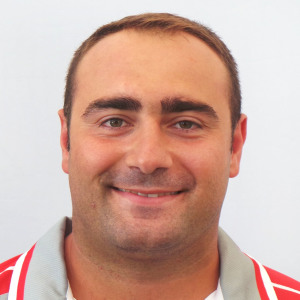 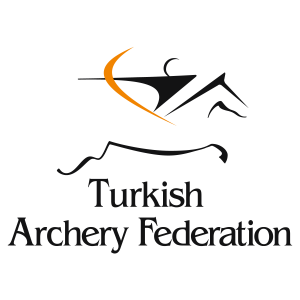