“It feels amazing, I was just making strong shots and they were just going in the middle,” said Alexis. “It was a competitive match. I train every day for four hours and almost 300 hundred arrows every single day and I just haven’t given up keeping the strong shots.”

“It’s great. A lot of shooting this week, a lot of hard work put into it and it’s just coming up as a success,” said Curtis.

“I know how Jesse shoots, we always shoot well against each other, we have a lot of fun and it was like we were back in the States – although we’re in Argentina.”

Tied after the first three arrows at 29 points each, Curtis then took a three-point lead in the second, 59-56, which he increased over the back nine arrows, taking the match by nine, 146-137.

Clayton said: “It was roller-coaster. It all kind of worked together and shooting against my teammate was awesome. We always go back and forth in competition.”

“Today I’m really happy with how I shot. This is my first very world tournament, I’ve never gone up on a stage like this and I’ll be honest, I was a bit nervous – and it affected me a little bit,” said Ethan. 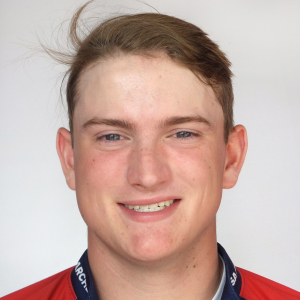 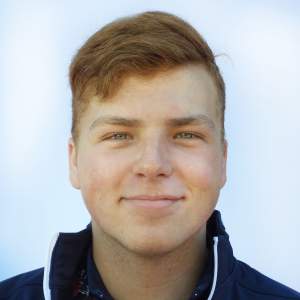 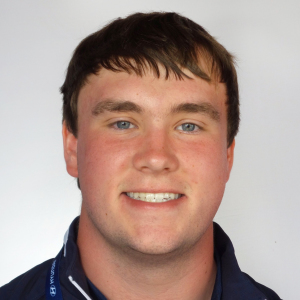