Howse won two bronze medals, individual and mixed team, and one team silver medal at the worlds in 2015 as a cadet.

“Coming here, Sarah and I we were feeling really confident, all throughout the eliminations we shot really good, shot well together and it was exactly the same on the finals field. We just had a good time and enjoyed it,” he added.

Since the format was included in the World Archery Youth Championships in 2011, only the Netherlands, Colombia and, now, Great Britain have taken the title. 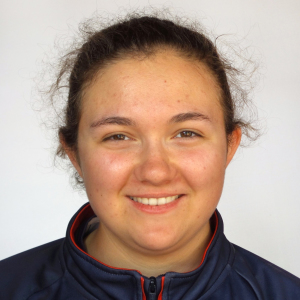 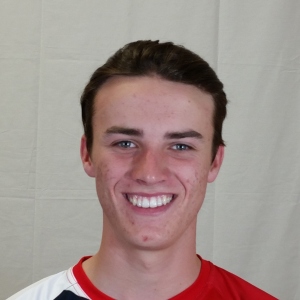