Read the rest of our event previews:

Naomi Folkard has won numerous medals at international field events – but the defending World Games Champion does not, necessarily, arrive in Wroclaw as favourite. Germany’s Lisa Unruh, who was world champion in the discipline in 2014, came second at the Olympic Games in Rio and is in fine form.

Both Jessica Tomasi and Folkard have medalled at the past two editions of the World Games. Tomasi took second then third, Folkard third then first. Can the pair make it a third consecutive event with silverware?

Intel: Winner of the women’s team event at the world field in Zagreb in 2014, Baldauff qualified for her first Olympic Games, and won Austria’s first-ever place at the Games, at the age of 41, in 2016. She came seventh at the last edition of the World Games.

Intel: The sixth-place finisher in Cali in 2013, Gobbels came second at the 2012 World Archery Field Championships in Val D’Isere. She finished fifth in 2014 and 14th in 2016, but has competed little outside of field events since shooting at the first Youth Olympic Games in Singapore in 2010.

Intel: Twenty-eight year old Vaneckova has shot at four world field and world student championships in total. Her best individual result was 13th in Dublin, and she will make her World Games debut in 2017.

Intel: Four-time Olympian Naomi Folkard won the last World Games in Cali in 2013, beating Germany’s Elena Richter with a better arrow in the middle in a shoot-off to decide the title. Folkard, who also finished third in 2009, is arguably the most experienced woman in Wroclaw, having competed at six target World Archery Championships and 38 Hyundai Archery World Cup stages over her career.

Intel: Pitman was the second-ranked junior at the 2016 World Archery Field Championships in Dublin, both individually and with her girls’ team. Four years prior in Val D’Isere, she won the individual event. How she stacks up against the seniors in the woods remains to be seen.

Intel: This two-time World Games medallist and Italian Olympian has also won the world field twice, first in Croatia in 2004 and then, again, in Wales in 2008. Tomasi finished second at the World Games in Kaohsiung in 2009 and third four years later.

Intel: Although she finished second at the European field, held in Poland, at the end of 2015, Lesniak has not been active at world events in the discipline. The London 2012 Olympian came second (to Unruh) at the World Archery Indoor Championships at the start of 2016 but is a somewhat unknown in her World Games debut.

Intel: Twenty-five-year-old Rzasa came third at the 2016 World Archery Field Championships, clawing her way up from 11th place after the 144-arrow qualification round. Poland received a quota spot as host nation in the recurve women’s event in Wroclaw – but Joanna won her invitation, fair and square!

Intel: Tenth individually at Dublin 2016, one year removed from taking her first European field title, Slovenian 26-year-old Umer also came third with her team at the last world field championships. Making her World Games debut in Wroclaw, Umer has the potential to contest a medal.

Intel: This 33-year-old Swede collected silver with her team at the last World Archery Field Championships in Dublin, and finished ninth individually. Elin actually has a higher matchplay average arrow over the 70-metre target distance than Olympic silver medallist Unruh, with 9.04 to Lisa’s 8.99. She finished 10th at the World Games in 2013.

Intel: Active on the World Cup circuit from 2009 to 2013, Koehl finished ninth at the last edition of this multisport event. Her career-best individual results both came in 2016, with a ninth at the student worlds and seventh at the world field.

Tomasi, Unruh, Folkard and Umer are the four archers with recent winning pedigree in the field discipline but, in such a small field, nothing is a sure thing. The surprise would be seeing less than two of the four on the podium – or someone else usurping one of the quartet for the win. It doesn’t look likely.

The recurve field archery competition at the Wroclaw 2017 World Games starts on 23 July in Szczytnicki Park. 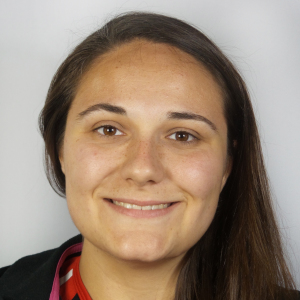 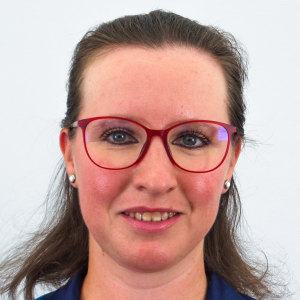 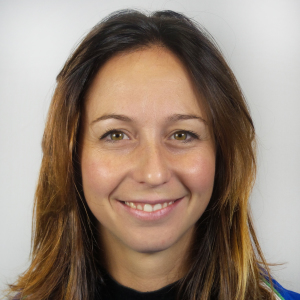 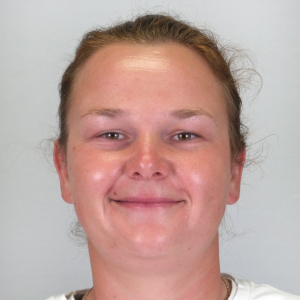 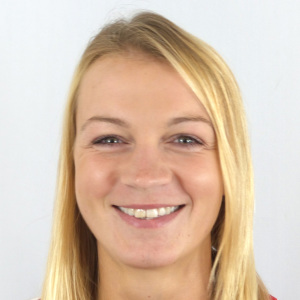 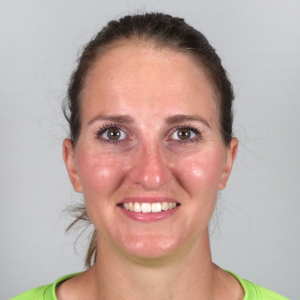 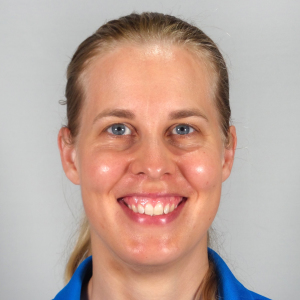 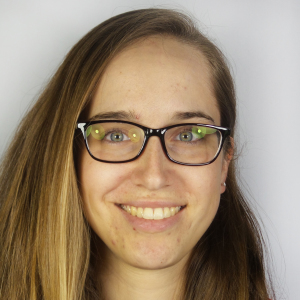