Women’s team finals day at Rio 2016 saw Korea win its eighth consecutive Olympic Champion title in the competition. The nation’s winning streak in the event now extends 24 years – back since the team event was introduced in Seoul in 1988.

26: That’s the number of 10s Ki Bo Bae, Choi Misun and Chang Hye Jin shot to win all their three matches, against Japan, Chinese Taipei and Russia, each 5-1.

Of those 10, six were shot in one set, opening the match against Chinese Taipei with a perfect 60.

Tie-breaks were needed to decide two of the four semifinalists in the Rio 2016 women’s team competition.

The first saw Mexico go down to the wire against Chinese Taipei. Latin American trio Aida, Alejandra and Gabriela led through the first two sets, Taipei took the third – then, in the fourth, Mexico had the chance to win it.

Aida, shooting the last arrow of the set, needed a nine to win. She shot a five, pressured by the clock, and sending the match to a shoot-off that Chinese Taipei won.

“We were running out of time, she had just lowed down an arrow, and the there’s was not too much time left for when she needed to shoot,” said Gabriela, explaining the five.

The second shoot-off of the afternoon was in India and Russia’s hands.

Russia opened with 55 points, seven more than India, to take the first set. Then, the Asian archers won the second and the third with 53 points each. Russia the fourth, with 55, to tie things up.

Host nation Brazil lost to Italy in the first round in straight sets. Despite the results, the crowd, including family, friends and fans from all around the world, never stopped cheering them on.

While the atmosphere itself was the biggest motivation ever for the young ladies, Ane Marcelle Dos Santos took the lead in the team:

“Lets go! We are already victors for being here in the Olympics,” she shouted at her teammates Marina and Sarah while shooting.

The idea, said the samba dancer and native Carioca, was to help them to relax.

“I told them to just shoot their shot without wanting to be perfect,” said Ane, who shot four of her six arrows in the 10-ring.

The Colombian women’s team met India in the first round. After three sets, the teams were tied. India had the lead after the first three arrows series, but Colombia had the chance to win with the final three, but the nerves played bad on first-time Olympian Carolina Aguirre, who shot a three.

“I couldn't control my last arrow, and that is why I'm really emotional,” said Aguirre, controlling her tears after the match finished.

After pausing, she continued: “The Olympic Games are very different. Definitely not something that I’m used to. I've never been in a scenario like this. Adrenaline is running through your body, and you have to calm yourself down to do your best work.”

The Italian women’s team beat Brazil and upset China to make the semis.

After the match against the Brazilians in the first round, Guendalina Sartori was clear on the team’s expectations: “We want to go to the finals. I think we shot perfect and don't need to change anything just to get there. If we shoot like we just did, we will go.”

The team made it to the semis but lost to Russia, 5-3, limiting their hopes to a bronze medal.

“The important thing is that you have to fight until the last arrow, with your heart and mind,” said coach Ilario Di Buo.

The Italian women did fight – but needed just two more arrows to fly closer to the middle in the bronze final, which went Chinese Taipei’s way, 5-3.

Seeded fourth, they first beat Mexico in a shoot-off before losing to Korea in the semis. They beat Italy 5-3 for bronze.

Ki Bo Bae was quoted after the London Games as saying her first Olympic gold medal tasted like her mother’s old soup. (She explained that her mother’s soup was the best ever, which makes more sense!)

Her teammates, Chang Hye Jin and Choi Misun, were asked what they thought the medal tasted like in the post-match press conference.

With the team event out of the way, this individual competition – in which the Korean girls are, of course, seeded 1-2-3 – is going to be exciting! 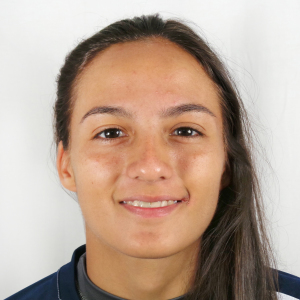 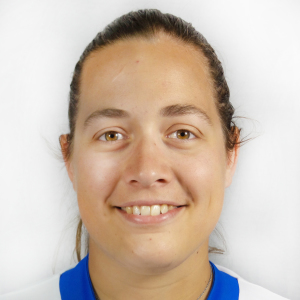 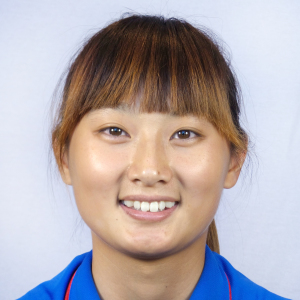