Chinese Taipei had two junior women on the individual recurve podium at the 12th World Archery Indoor Championships in Ankara.

First, Chang Rong-Jia beat France’s Clémence Tellier in four sets to take bronze. Chang fell behind when she shot a seven with her first arrow but found her composure quickly, winning the next three series to take the match and the medal.

As Rong-Jia left the field of play, her teammate, 13-year-old, Su Szu-Ping entered.

Shooting against the defending champion in the competition, Italy’s Tatiana Andreoli, the international debutant, who’d only dropped six set points through the eliminations, faced her toughest challenge in the tournament.

Top seed Andreoli won the first set with a perfect 30, then Szu-Ping took the second.

The pattern repeated for a second time and with the set score at 4-4, both archers posted a 10-10-9 with their closing three shots to send the match to a sudden-death decider.

Andreoli, with her title on the line, shot and scored nine points with her one arrow. Szu-Ping put down a 10.

“I’m very young and this is my first international competition ever. I was very nervous but I tried to control my mind,” newly-crowned World Archery Champion Szu-Ping, the youngest medallist in Ankara, said.

“During the shoot-off I told myself: ‘Stay calm, relax and focus on the target’.”

Szu-Ping and the Chinese Taipei recurve junior women’s team had already had a match against Andreoli and the Italian girls, in the team final. That match, too, had gone to a shoot-off, which Italy won with a perfect 30. 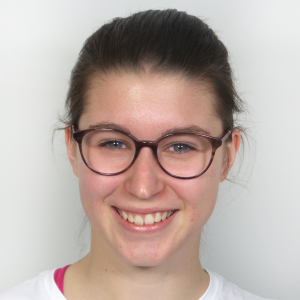 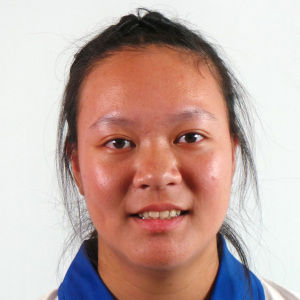 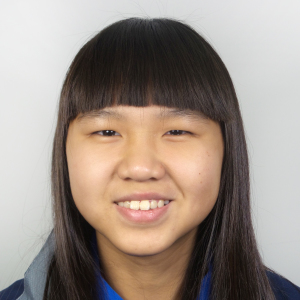 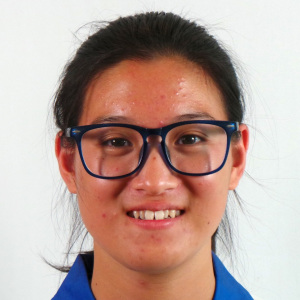