From a maximum 600 points, Brady Ellison scored an impressive 597 to draw the recurve men’s world record for the 60-arrow, 18-metre ranking round and take the top seed at the second stage of the season’s Indoor Archery World Cup in Bangkok, Thailand.

He didn’t drop a shaft out of the 10-ring until the last three arrows of the first half.

“For quite a while I haven’t been training indoors as much as I did this year, and I feel really good,” said Brady. “Today I tied the world record for the fourth time, and I feel confident it’s going to be mine not too long from now.”

The top six ranked recurve women, and eight of the top 10, were all from Korea. Jeon Sungeun led the field with 590, followed by Sehui Park on 587 and Hansol Kang on 586.

Highest-ranked of the non-Korean women in Bangkok, Aida Roman had 580 for seventh.

USA athletes took the top seeds in both the compound men’s and women’s events. Lexi Keller was seven points clear of the rest of the women’s leaderboard, on 584, ahead of Toja Cerne and Crystal Gauvin, who were drawn on 577. Kris Schaff’s 597 was good enough for men’s pole.

Behind Schaff, on 594, 593 and 592, respectively, were Reo Wilde, Mister Perfect Mike Schloesser and Bridger Deaton.

Competition at the second stage of the Indoor Archery World Cup continues with eliminations and finals on Thursday 10 December. 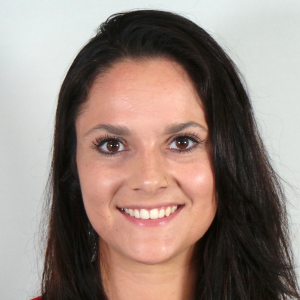 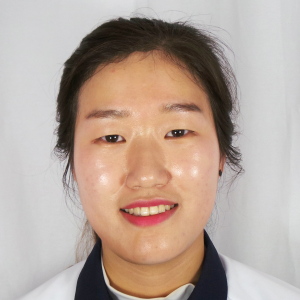