“I think this an opportunity to say: ‘Here is Colombia’,” gushed Alejandra Usquiano, who won the Paris 2013 Archery World Cup Final. After taking silver at their home stage of the Archery World Cup twice, in 2013 and 2014 – both final losses to the USA – the Colombian compound women finally took gold.

It was a medal that had been evading the girls.

“This medal proves that we still out in force and strong as one of the best teams in the worlds,” said Alejandra.

Usquiano, with world number one Sara Lopez and Aura Maria Bravo, beat Italy by a huge seven points in the gold medal match, in front of friends and family in Medellin. The Colombian team took a two-point lead after the first end, 57 to 55, and never let go.

“It was definitely a good match,” said reigning World Cup Final Champion Sara Lopez. “We proved that the results from previous years weren’t just a coincidence but good teamwork. It’s good to be home, we feel loved and supported.”

The seconded seeded squad after qualifying, Colombia had beaten Venezuela and Mexico, by three points, in the eliminations.

While fifth-ranked Italy had knocked out the favourites from the USA, they never gained a foothold against the same trio that won Colombia a world championship crown in 2013.

“I think we work well as a team. We have good results and winning this gold at home is confirmation,” explained Aura Maria, the youngest of the three in her first team event of the year. Colombia also won gold at stage two in Antalya.

Defending Archery World Cup Champion qualified for her third Final in a row at Mexico City 2015. Alejandra Usquiano, the winner of the tour in 2013, is one of three athletes tied on 27 World Cup ranking points – and in contention for two available invitations.

Whether she shoots in Mexico or not will depend on tiebreaker procedures, starting with world ranking position after Medellin 2015.

“I’ve been waiting anxiously for the confirmation,” admitted Alejandra. “Based on the results and statistics, I think I’ll make it.” 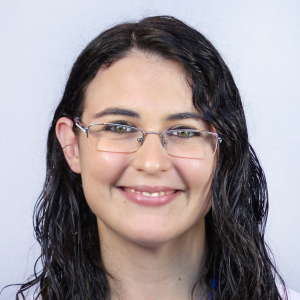 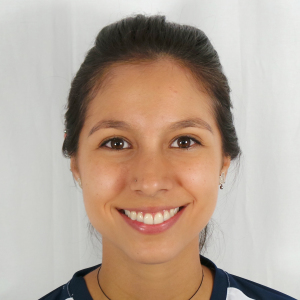 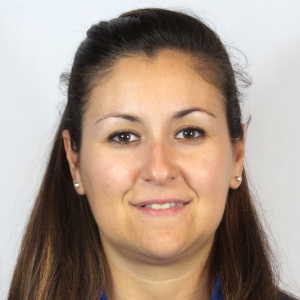