He did a good job entertaining the crowd in the final, averaging over 27 points (out of 30) per set.

Trailing, 3-5 heading into the last set, Xu Cheng posted three nines, Eric a nine, 10 – and then the eight he needed to split the set, set points and take the match.

“I can’t describe it. It’s an incredible feeling,” he said.

“I’ve been shooting internationally for over 10 years and it is a long time coming, but it feels awesome.”

Bennett lost his right arm in a car accident at the age of 15.

A rule change on 1 April 2014 meant he could no longer use a release aid with his recurve bow, which he had been using for some time internationally previously, so Eric switched to a mouth tab system.

Just over one year later, Team USA got another world champion in the shape of Eric Bennett.

Adjusting to the rule change away from the mechanical aid was not as big as a challenge as it might have been for the experienced para athlete.

“When I started archery I was actually shooting with a compound bow and using my mouth to release the arrow,” he explained.

“The transition was not as complicated as some may think, as I have used the technique in the past, albeit with a compound bow.”

He seemed nothing other than settled in the Donaueschingen finals arena.

“I loved every minute of it. I tried not to feel nervous or under pressure and embrace all of it,” Bennett said.

When asked about his favourite moment of the week, although the gold medal was the obvious standout, Team USA got a honourable mention for their support.

The United States has one of the biggest teams at the 2015 world para championships and made themselves heard in support of all their archers.

“The support from Team USA was incredible. It always is. When you’re down and need a bit of motivation, you can be sure they will be there to help,” Bennett concluded. 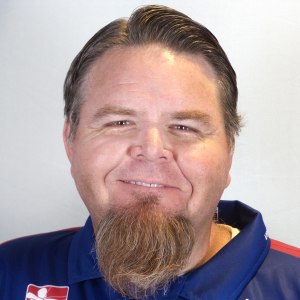 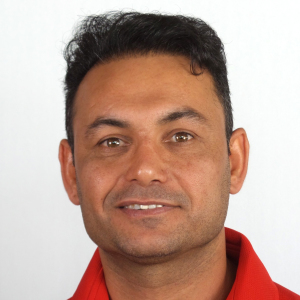 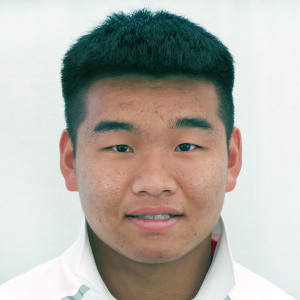