Iran went two point down during the first end of the Copenhagen 2015 compound men’s team gold medal match. The deficit, to Canada, remained after a further six arrows.

Over the back two ends, though, Iran clawed the match back to a draw. Canada shot a pair of 56-point series, Iran two six-arrow ends of 57.

Drawn at 226, the match went to a tiebreaker.

In the shoot-off, Canada started with a nine, then Esmaeil Ebadi had a 10 for Iran – and those first arrows set the tone.

While the Canadians would follow with 10-10, neither Amir Kazempour nor Majid Gheidi – Ebadi’s Iranian teammates – would miss the middle either.

Ebadi, Kazempour and Gheidi won the tiebreaker with a perfect 30 points, for just the second time in the match, to Canada’s 29 – and won Iran’s first ever world title.

The anchor of the Iranian team, Ebadi, said they were confident of taking a podium at the event.

“Before we came we were sure we could win a medal but we didn’t expect gold,” he explained. “After we beat Colombia, we started to believe that making the finals was possible.”

Battling up from the ninth seed, Iran beat Venezuela before Colombia, then Italy in the semis. Their gold final opponent included two former individual World Champions in Dietmar Trillus and Christopher Perkins.

The win marked a pivotal moment in the nation’s archery history.

Esmaeil Ebadi won the 2014 Asian Games in Incheon and then led his team to a silver medal at the first stage of the Archery World Cup in 2015, in Shanghai. He called his medal collection “complete” with the result.

Denmark’s Martin Damsbo, Stephan Hansen and Patrick Laursen won the 2013 World Archery Championships in Belek, on the shores of the Mediterranean.

Arriving in Copenhagen, the Danes were considered as likely to repeat as any of the previous worlds winners. Through the first two Archery World Cup stages of the season – Shanghai then Antalya – the Viking trio had picked up gold and then silver.

Qualifying sixth, the Danes had no problem in dispatching El Salvador by six and then India by eight points. In the semis, though, the match ran away from them – as Canada posted the highest 24-arrow score on the field under challenging conditions.

Canada won the match 231-227 – and prevented the Danish group the opportunity to defend their title.

It wouldn’t be the medal match they wanted, but Damsbo, Hansen and Laursen took to the finals field in front of their own Parliament to shoot for bronze against Italy.

“It was an amazing feeling to get to shoot out there, on home soil,” said Martin Damsbo. “Before the week started, we wanted to get out there.”

The Danes did not disappoint.

An opening salvo of 59 out of 60 possible points for their first six arrows put the Danish team two points into the lead and loudly buoyed by a supportive home crowd.

A second-end eight from Laursen was the low point of the match for the red team, but Italy would never get closer than a point behind over the course of the bout. After the match, Laursen said he was having trouble with the sun in his eyes.

Leading by three heading into the final six arrows, Denmark dropped just two arrows out of the 10-ring and prevented Italy the chance of a comeback.

“With this crowd, the volunteers and all the spectators it has been an amazing experience,” said Damsbo.

He and Stephan Hansen both missed the 10-ring just once in their eight arrows each – something that bodes well for Hansen’s individual gold final later in the day. 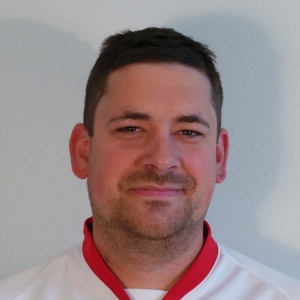 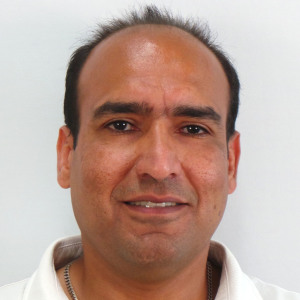 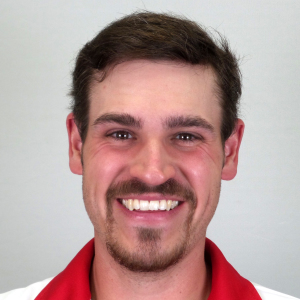 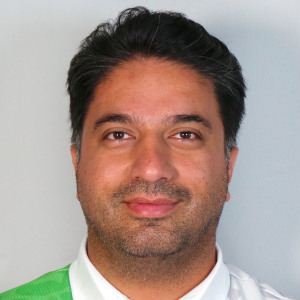 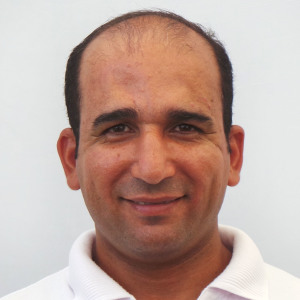