Hansen axes through field in front of home crowd

Newly crowned youth world champion – for the third time in a row – Stephan Hansen is into his first-ever senior world gold medal match, and it will take place on home soil.

Live on Denmark’s national channel TV2 and Archery TV, Hansen monopolised the home crowd’s attention on and off the field throughout his four matches on Copenhagen’s elimination show target.

With the stands packed, full of family and friends, all cheering in Danish for the young Viking, Hansen managed to beat Swiss archer Roman Haefelfinger by two, 146-144, in the first round with little pressure.

“Shooting on the TV field could have made me a little nervous, but I wasn’t nervous at all,” he explained.

As expected, it was a tough one.

After the fifth set, the match was tied at 147 points: Shoot-off.

Mike shot a nine and the crowd remained in silence. Stephan shot a 10 – and took the win.

“The match with Mike was though,” he said. “We shot the same score so we went to a shoot-off and I was a bit closer than him.”

It would be the closest match of Stephan’s campaign so far.

His quarterfinal against Croatia’s dreadlocked Mario Vavro started with a perfect 30, and the Dane took a commanding lead from the beginning of the match – which would last until the end.

In the semis, and shooting against Brit Adam Ravenscroft, who beat number one seeded Abhishek Verma, from India, in a one-arrow shoot-off in the third round. Ravenscroft followed that up by dispatching South Africa’s Albertus Cornelius in the fourth then Demir Elmaagacli, from Turkey, in the quarters.

“Adam didn’t shoot that good,” Stephan said. “I think he got a little nervous, but I shot my game and performed the best as I could.”

Hansen will shoot for gold in front of the Danish Parliament on compound Saturday, 1 August, against the eighth seed at this tournament: Rajat Chauhan from India.

It’s something the Dane seems rather relaxed about.

“I had faith,” he said, eloquent and confident. “I wanted to make into the final medal match here in Copenhagen, but it’s no different as shooting at any other competition.”

“Winning the medal in front of friends and family would be amazing though.”

Hansen has guaranteed Denmark’s only individual medal of this world championships – whether it will be gold or silver, though, remains to be seen.

Gauvin upset 2014 Archery World Cup Champion Sara Lopez, who holds the record for the 15-arrow match and was the top seeded athlete in the women’s competition, by a point in the semis.

Her path to the finals also went through tough opponents in Toja Cerne, Linda Ochoa and Paralympic Champion Danielle Brown.

Seventh seed Kim Yun Hee had two Russian opponents in a row – in the quarters and then semis – in Natalia Avdeeva and Mariia Vinogradova. She has a shot at an unheralded medal for her nation. 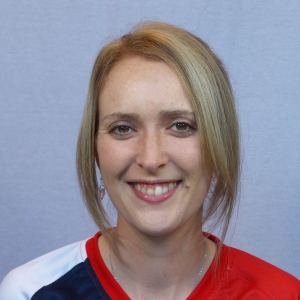 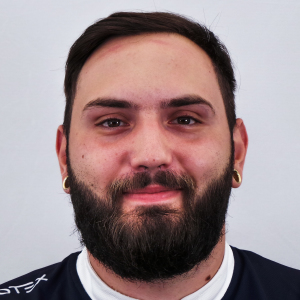 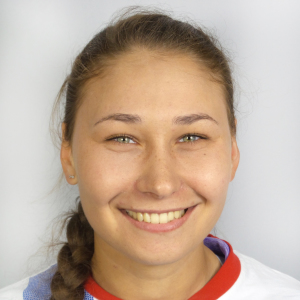 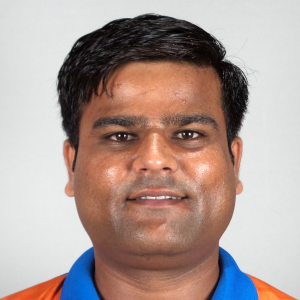 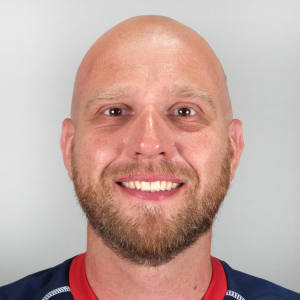 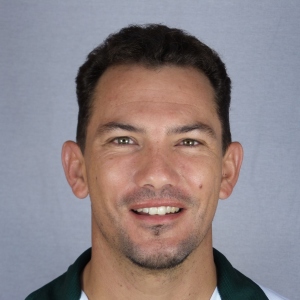 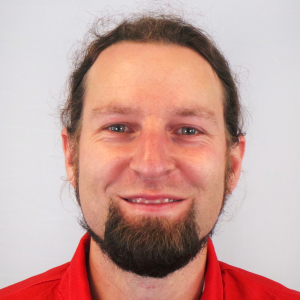