The award rewards the two compound athletes – in the men’s and women’s competitions - who put the most number of arrows in the 10-ring throughout the year.

Colombia’s Lopez, who finished first at the opening leg in Shanghai, has 184 10s on the year, one more than two-time bronze medallist in 2015 Stephanie Salinas from Mexico.

Mister Perfect Mike Schloesser, who received his nickname after becoming the first person to shoot a perfect 600 on the 18-metre indoor round earlier in the year, has collected 250 10-ring shots over two stages; 30 more than his nearest competitor, Reo Wilde from the USA.

Schloesser finished second in both Shanghai and Antalya.

The Longines Prize for Precision – Stage Award, presented to the archer with the most 10s at a single event in a specified division, was awarded to a recurve woman in Shanghai and compound woman in Antalya.

Korea’s Kang Chae Young took the Shanghai award, despite being tied with two other archers. She had more X10s during the tournaments.

Antalya silver medallist Mariia Vinogradova, from Russia, had the most 10s in Antalya – 96 in total and eight more than Stephanie Salinas. 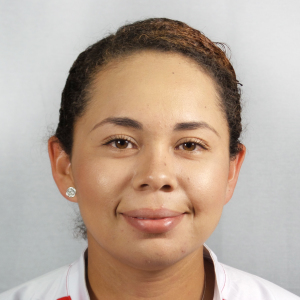