But it was too late: Deloche cruised to gold at Wroclaw for the second year in a row.

“I started the match well,” said Pierre Julien. “But it was like my sight pin was in a storm and my shoes were on rocking rails.”

His opponent in the final had been shooting 10 after 10 on the practice range for three hours straight, Deloche said. The French archer had also never beaten Wilde at an international tournament.

PJ told his girlfriend before the tournament that he didn’t know in what condition he’d come back from Wroclaw. Clutching an individual gold medal and a ticket to the 2014 Archery World Cup Final in Lausanne is probably better than she expected.

But not Deloche: “I left my confidence at home, but I planned what would happen if I qualified for the Final. I’ve got time for a little vacation now, and one after!”

It is the second time this season that PJ Deloche has shot in a World Cup stage individual gold medal match, after losing the Shanghai final to French teammate Sebastien Peineau.

Deloche may shoot against Peineau or Wilde again before this year is done, as all three are qualified for Lausanne 2014.

Alexander Dambaev won his second medal of the day when he beat Martin Damsbo to compound men’s bronze.

“I’m disappointed not to be going to Lausanne, though,” Russian archer Dambaev said after a match that he finished with seven straight 10s. “I changed arrows at the third World Cup stage in Antalya, and didn’t have time to tune my bow properly.”

“Now I’ve got good arrows and a good bow – and this is the result.”

Martin Damsbo’s last two arrows of Wroclaw 2014 were nines. But that didn’t stop him collecting the Longines Prize for Precision – stage award, a luxury watch given to the archer in a chosen division who shoots the most 10s throughout the event. At this event, it was the turn of the compound men.

The 10 count was on gold medallist Deloche’s mind during the final: “at the start of the last end, I was thinking about the watch!” 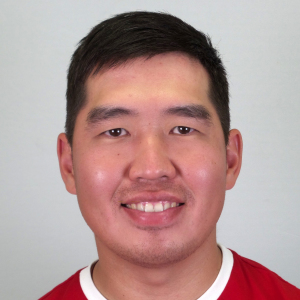